Happy Monday everyone! As announced on instagram I will share a few impressions from our little weekend getaway to Goslar in the Harz Mountains today. The Harz Mountains are somewhat in the middle of Germany and I have been there twice already, yet never in the city of Goslar.

Goslar has some 50.000 inhabitants and yet it is one of the biggest cities in the area. Since it is somwhat touristic it feels much bigger than it is. What surprised me most was that there even is a really good vegan restaurant in the city. In case you ever visit Goslar, make sure to visit the Soup & Soul Kitchen. I had a delicious cabbage and mango salad and some soba noodles with veggies and a turmeric-coconut sauce. I rarely eat out in restaurants because, to be honest, I don`t like to spend money on food that a. I could make better myself b. is unhealthy/has too much salt/too much oil/etc. c. is not organic. The Soup and Soul Kitchen inspired me and the food was just how I like it. 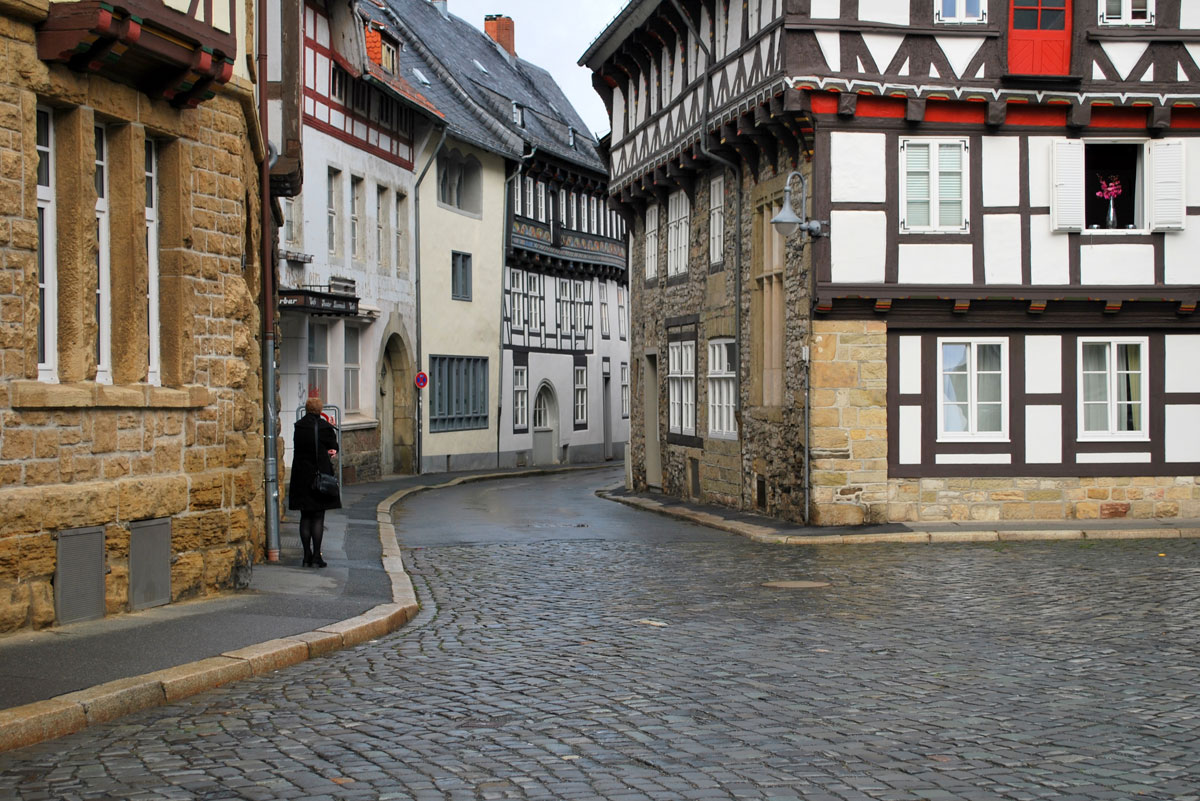 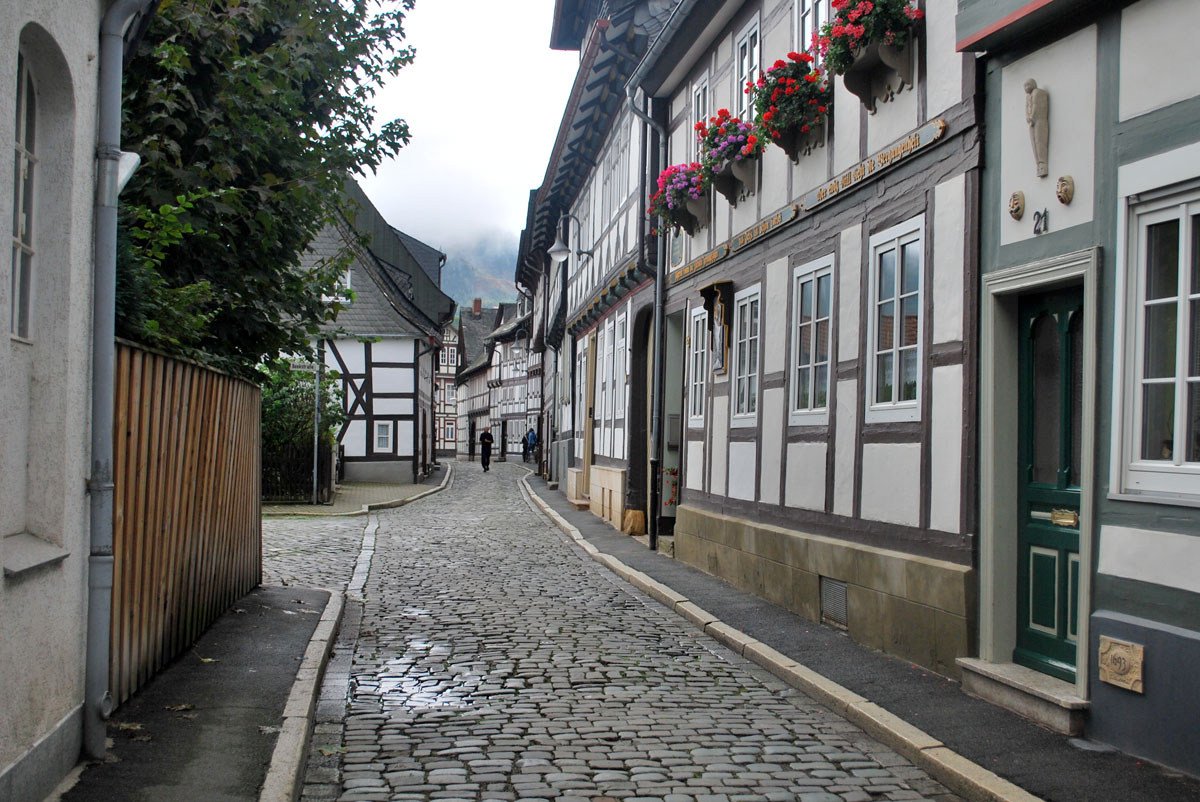 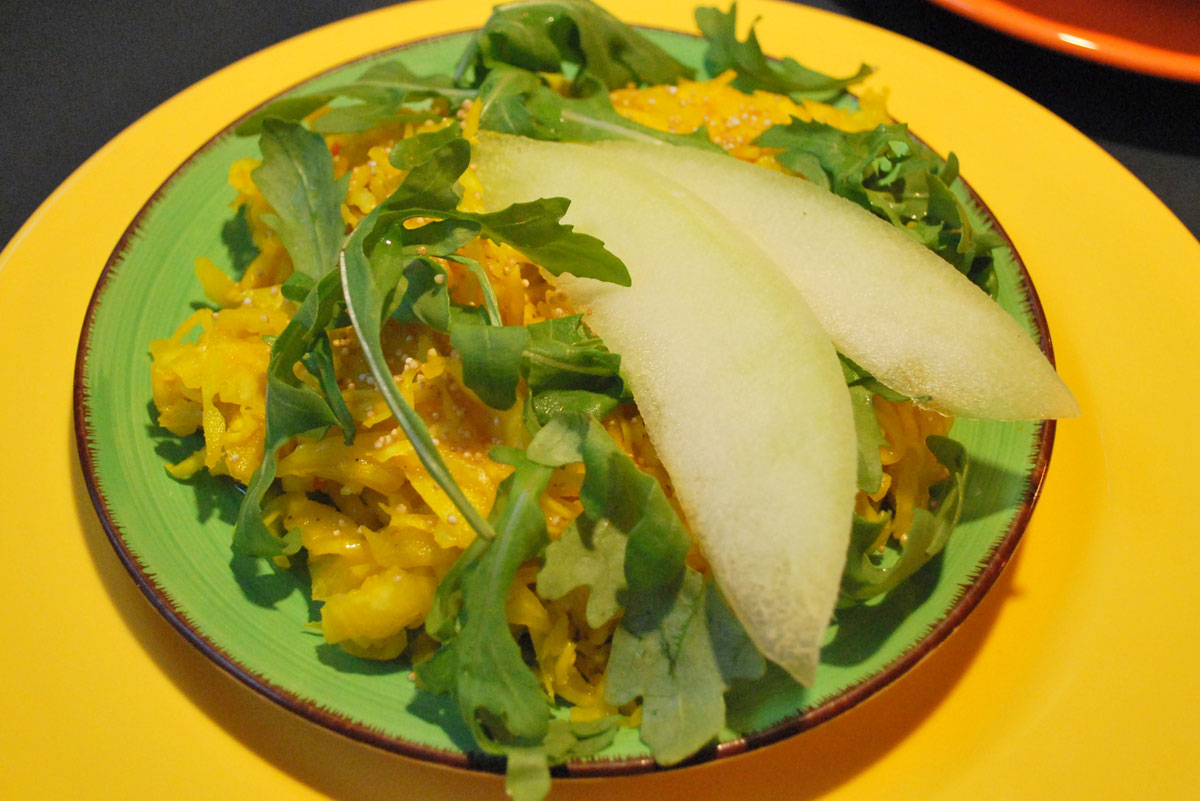 Okay, but now to the old town of Goslar. I have never visited another city in Germany which is that intact. During the Second World War many inner cities in Germany were destroyed and even though you will still find a lot of old houses, there are also many “new” (build after the war) buildings all around most inner cities. Goslar’s city center consists of like 95% reeeeaaaally old houses. Our air bnb was located in a house from 1585!

We visited on a really rainy day and yet it was so beautiful! I brought my green rain coat and felt all cozy inside 😀 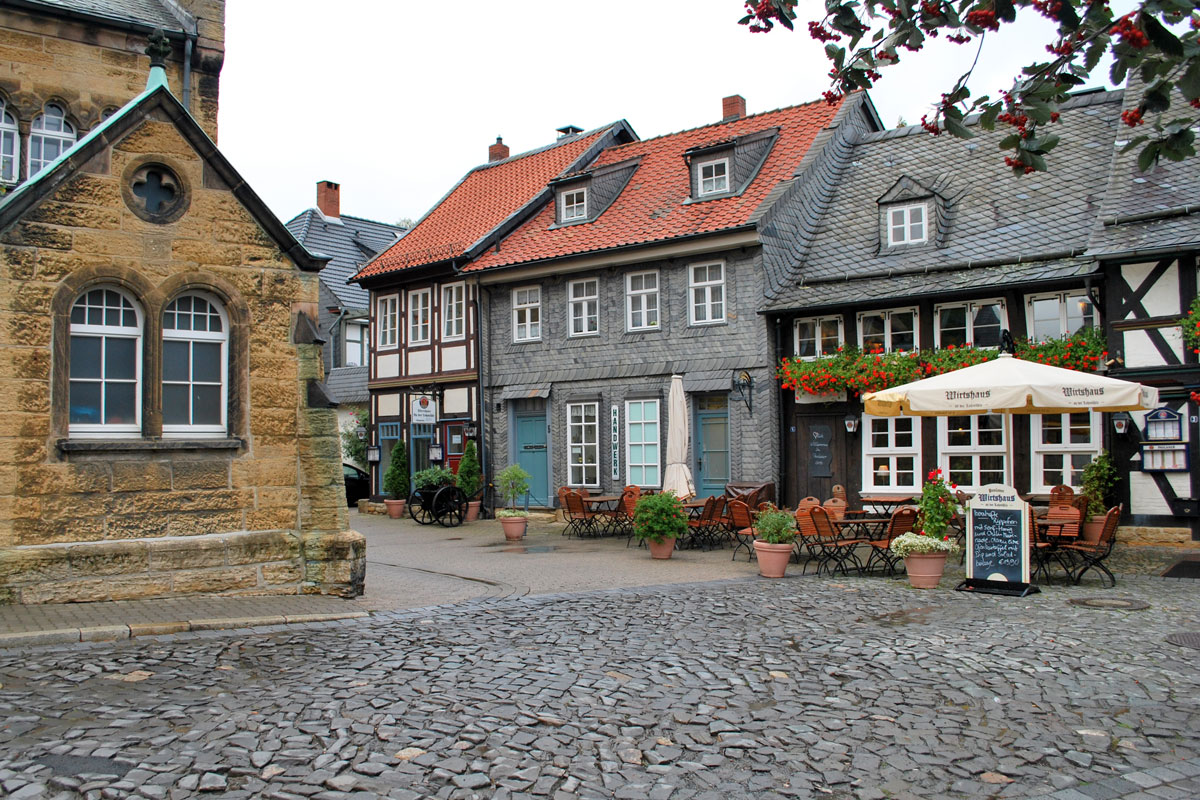 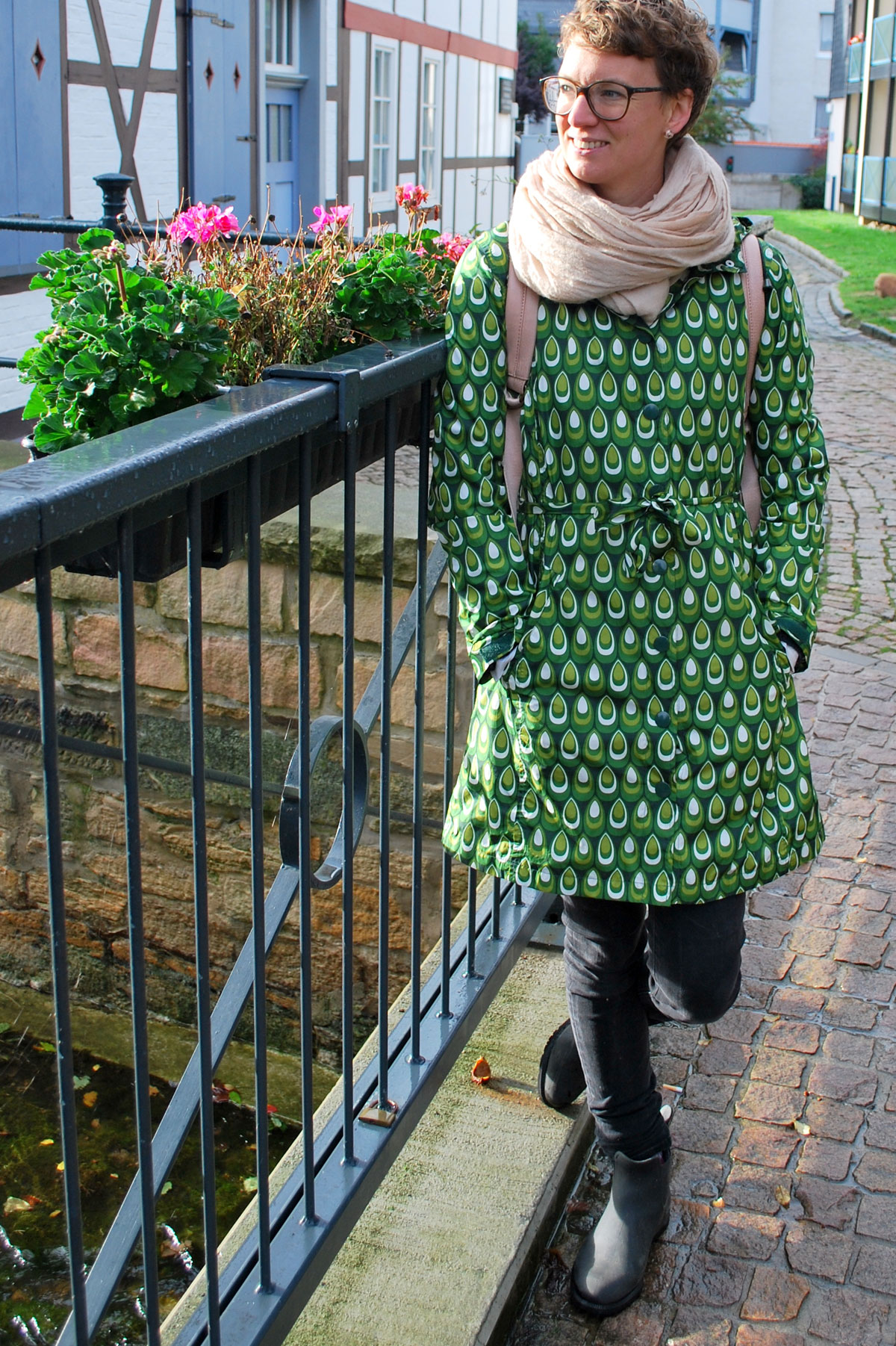 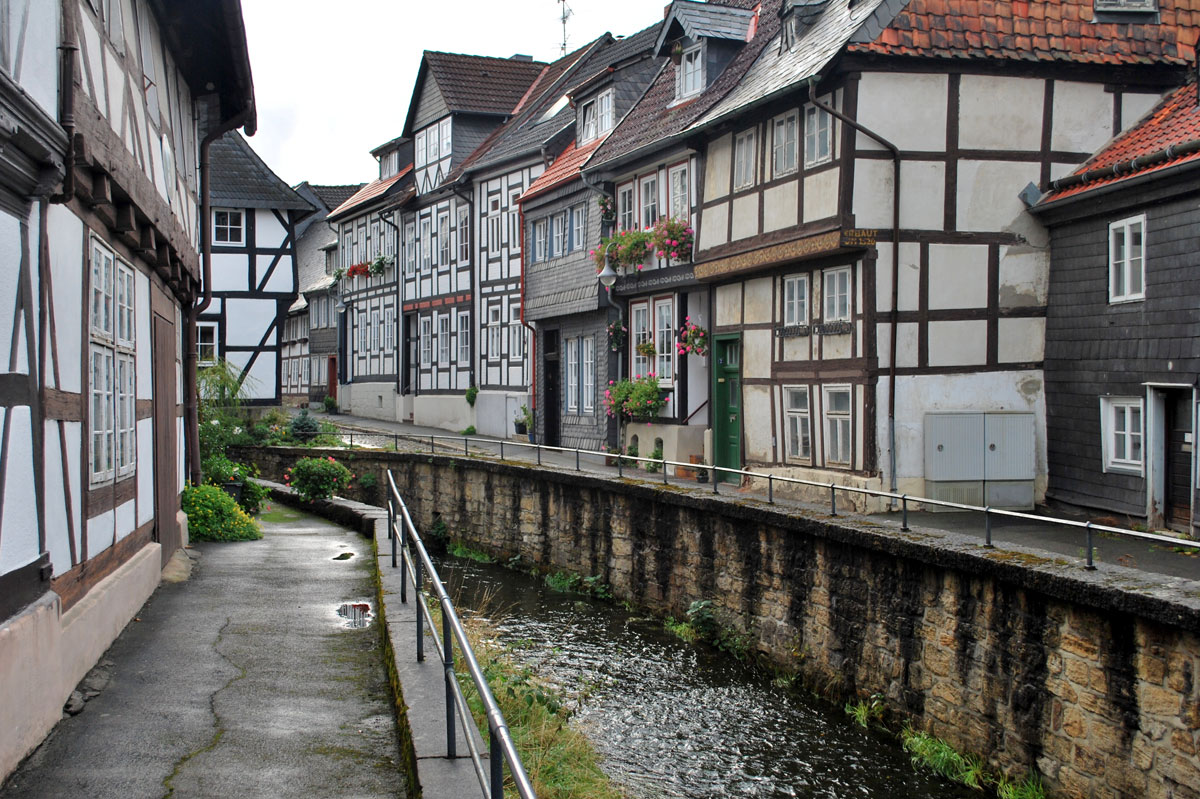 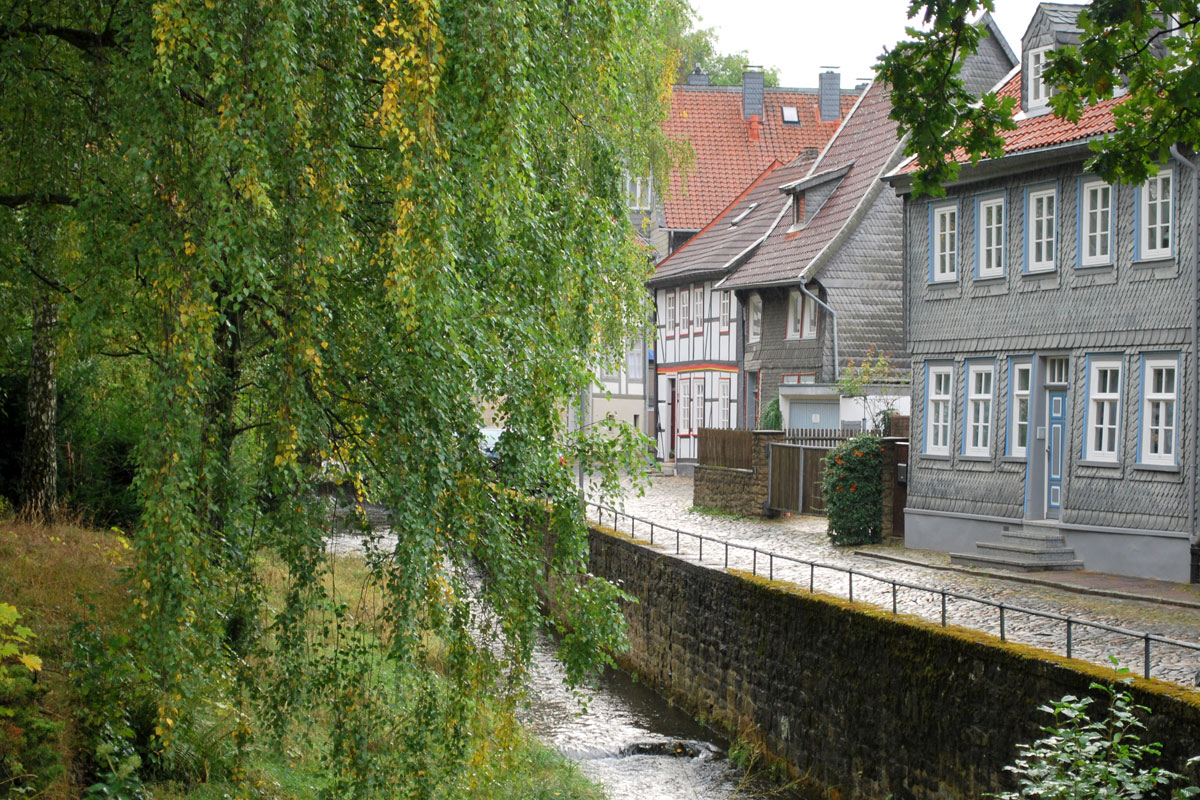 We only got to spend one day in Goslar because we had to move on to another event on Sunday. Where and what? I will share will you later this week!

By the way – do you follow me on instagram already? If not make sure to do so. I am super new over there and I would love to conntect with you!