On sunday I’ve been on a long walk with one of my roommates…
I love to go on those sunday- walks with my roommate, ’cause we always find the most amazing places (at least I think there are the most amazing places and that may have something to do with the fact that I am in the US and I think almost everything is amazing as long as it is somehow new ;)).
So this sunday we found an abandoned house and we went inside and had a good time telling us stories about who is probably living on the second floor of the house and if he would hurt us or not. In the end we did not go to the second floor but explored only the first floor and still it was very exiting 🙂
Pictures of the house will follow in another post!

And about the Superbowl… I did not really get the point of the whole thing. But the food was great and I had a wonderful time with my friends and it was fun watching Beyoncé during the halftime and the commercial for Volkswagen made everybody laugh (just because I am from Germany and this commercial is somehow so pro- german…).
That I did not get the point in the whole football-thing is probabaly just because I grew grew up in a culture where soccer is the most important sports 😉 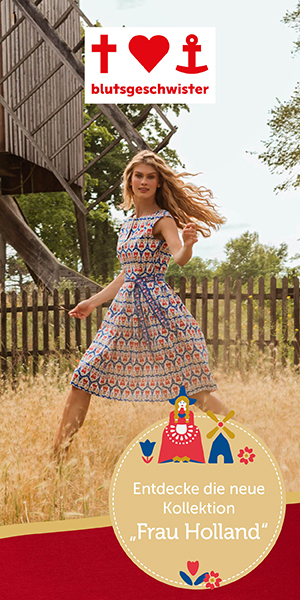