The vegan summer festival 2016 in Berlin was a blast! And I was lucky enough to be part of it. Let me share a few impressions from this weekend with you.

I went to the festival on Satuday and it was mainly for work that I went. However, I was able to snap a few pictures for my blog too and I even had the chance to grab a burger and a coffee in between “business meetings”. The vegan summer festival in Berlin is actually the biggest vegan festival in Europe! Yay for that 🙂 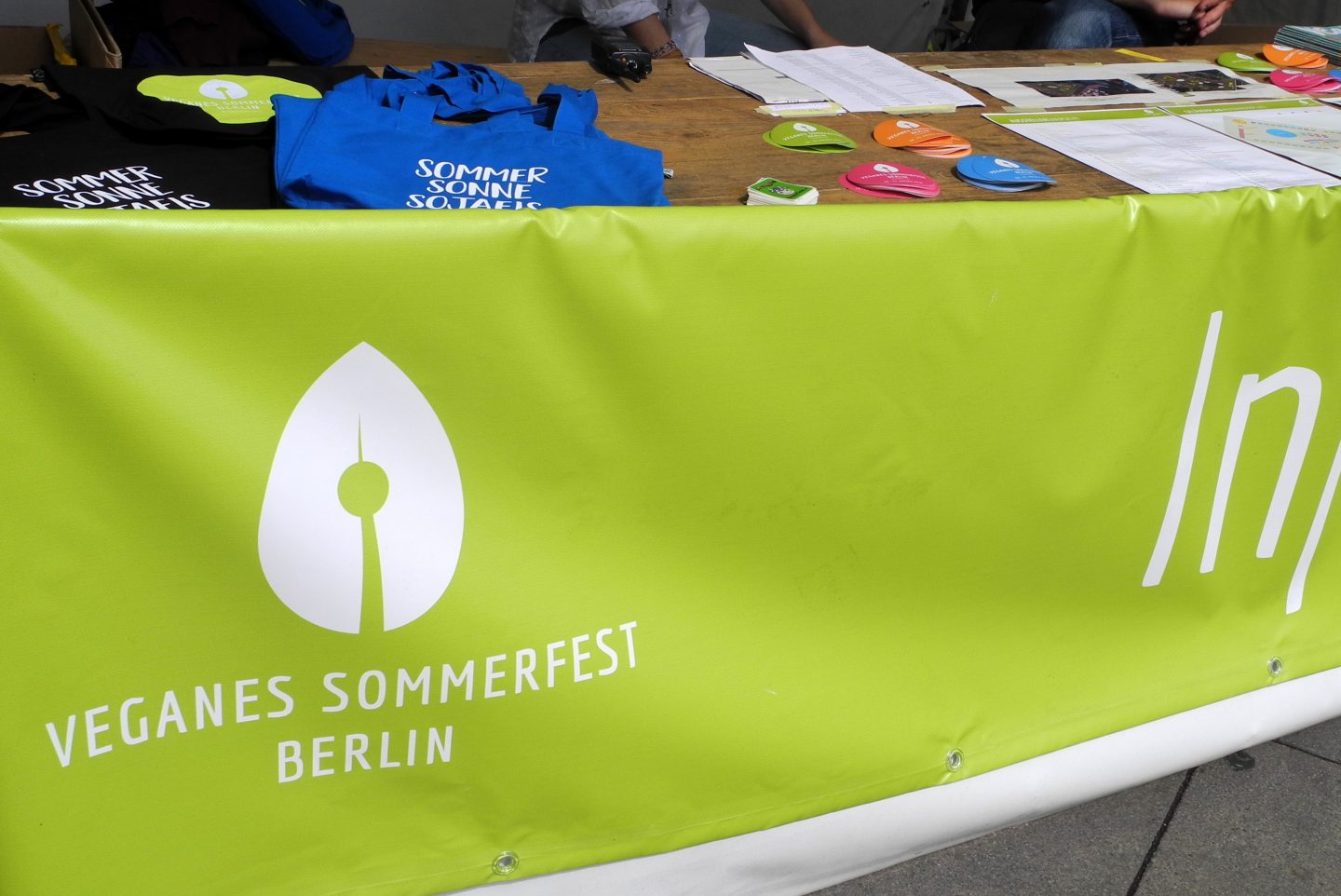 I had an amazing barley latte at the Le Pique-Nique when I arrived at the festival – question of getting some energy for the day, you know 😉 !?

Later on I had a tempeh burger at Reger Burger which tasted awesome. However, I am just not good any longer when it comes to eating fast food. The fat and the white flour make me feel tired and sick a while after eating. So even though the taste of the burger was great, I realized once more that I am made for clean and healthy food. I hope I will be able to remember that next time I get tempted by a “tempting tempeh burger”. 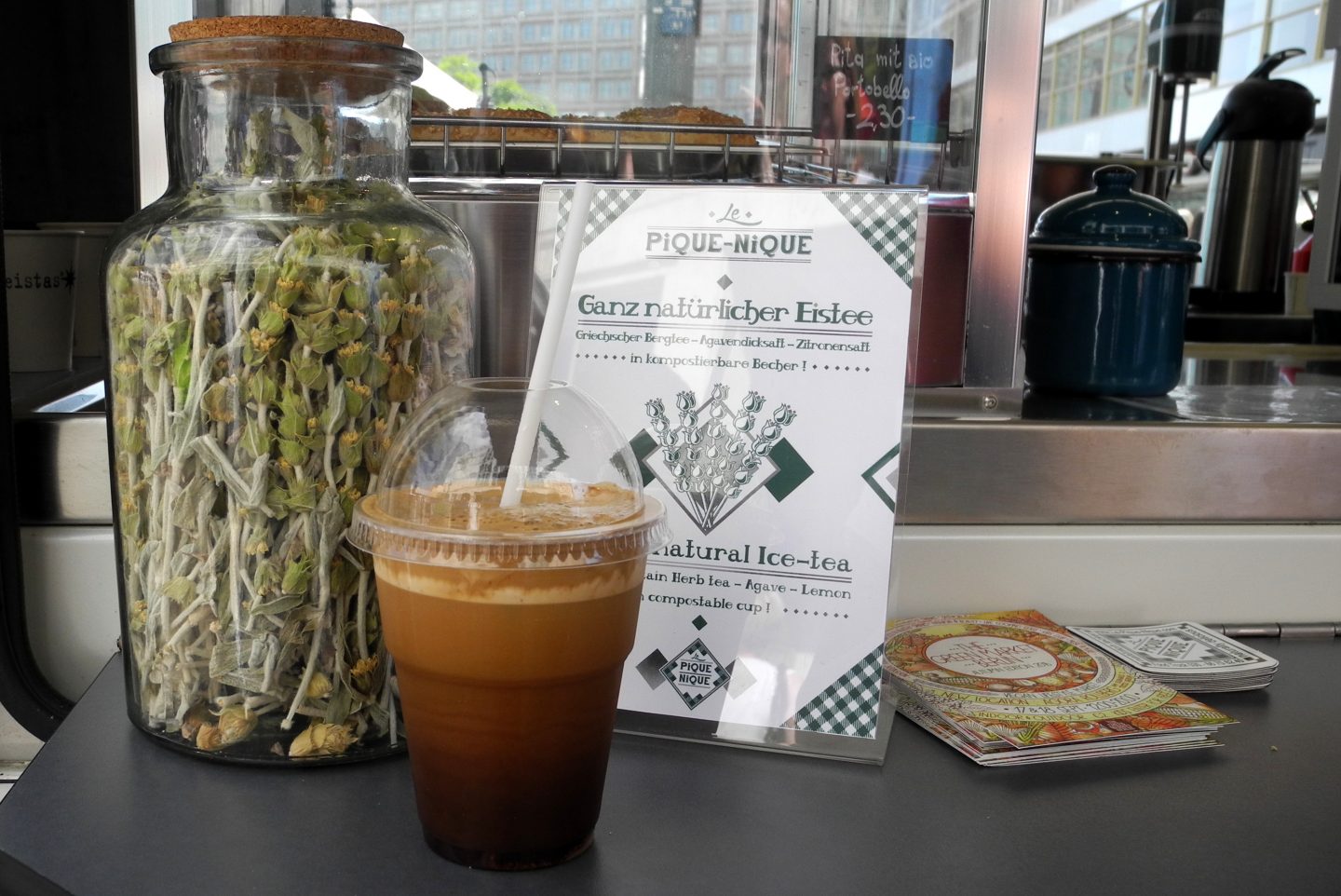 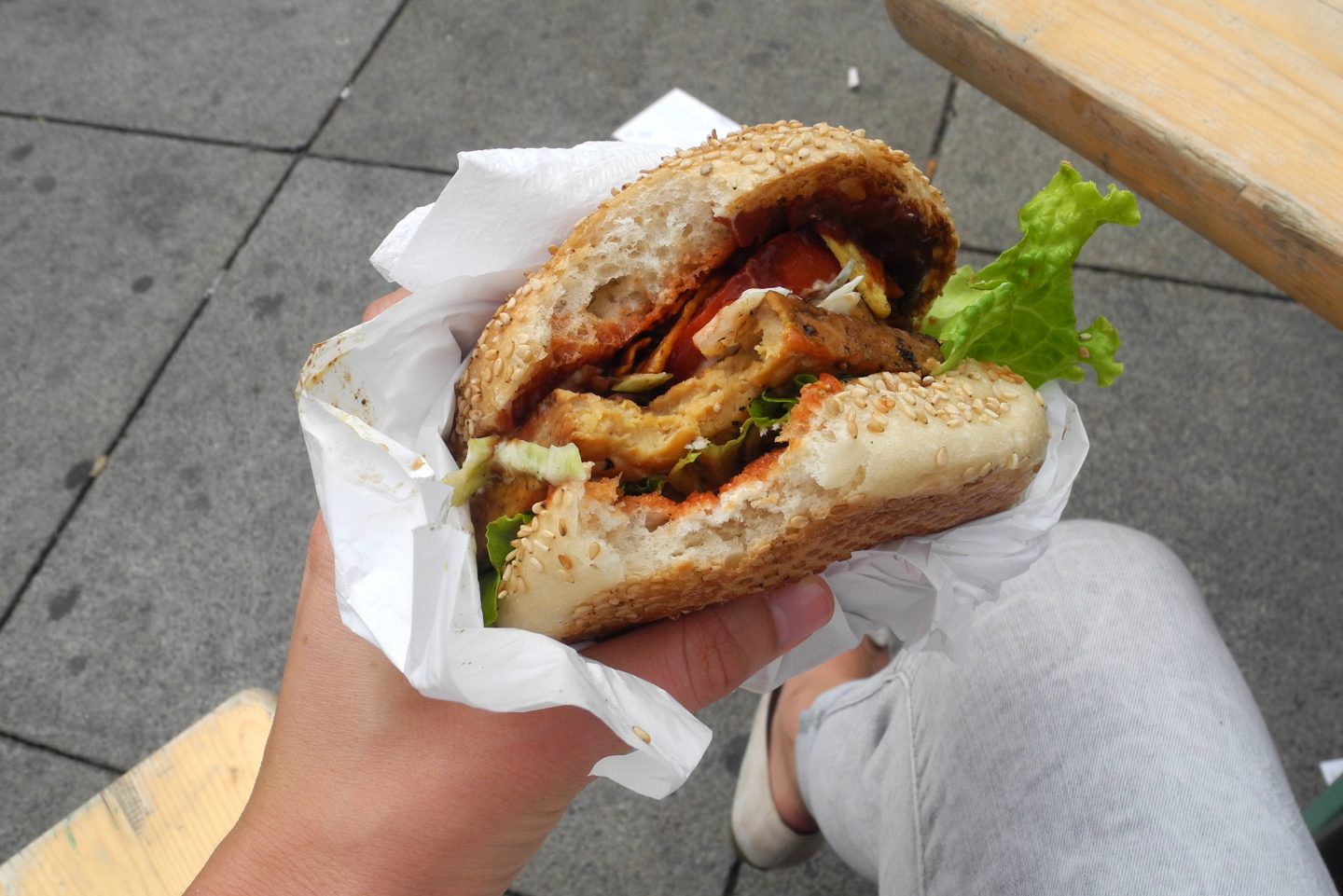 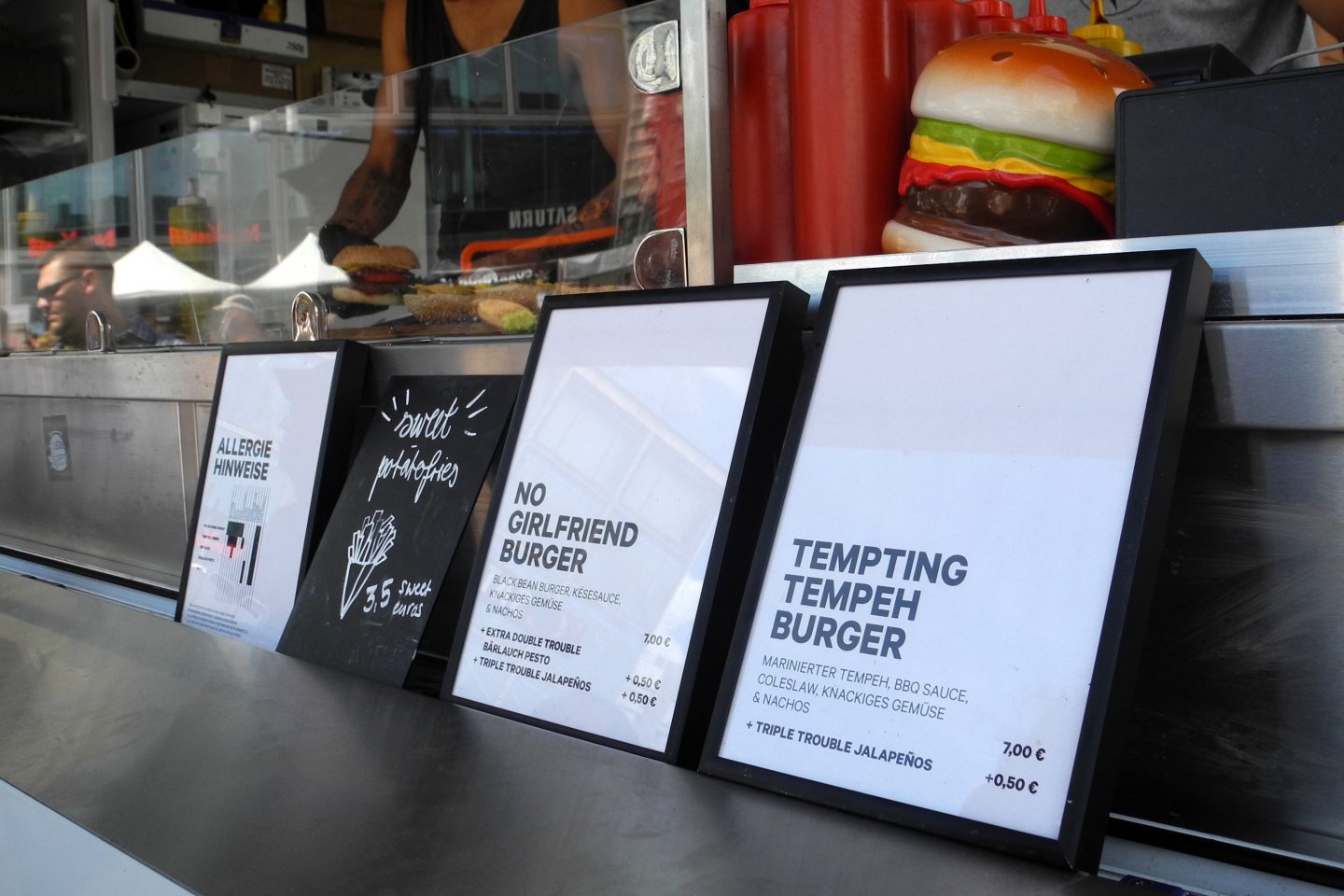 There were loads of booths with information about the vegan lifestyle, of course. I liked that the focus was not solely on animal rights but also on health. There was between others this huge picture of processed meat with a sticker saying “meat can cause deadly cancer” (which basically is a statement of the World Health Organization by the way). I wished these kind of stickers would be on every package of meat in the supermarket – like the stickers that you can find on the packaging of cigarettes (in many countries), you know!? 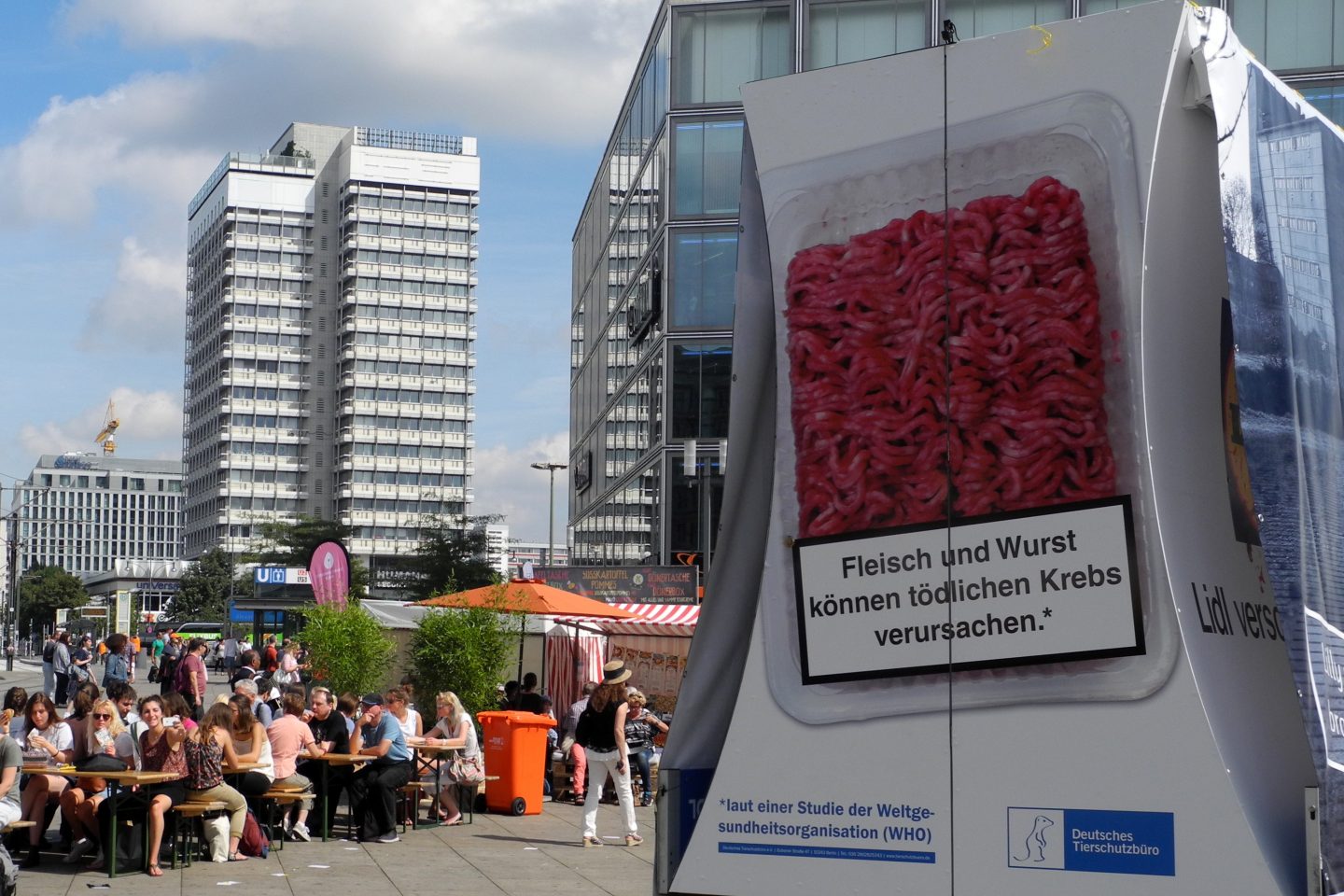 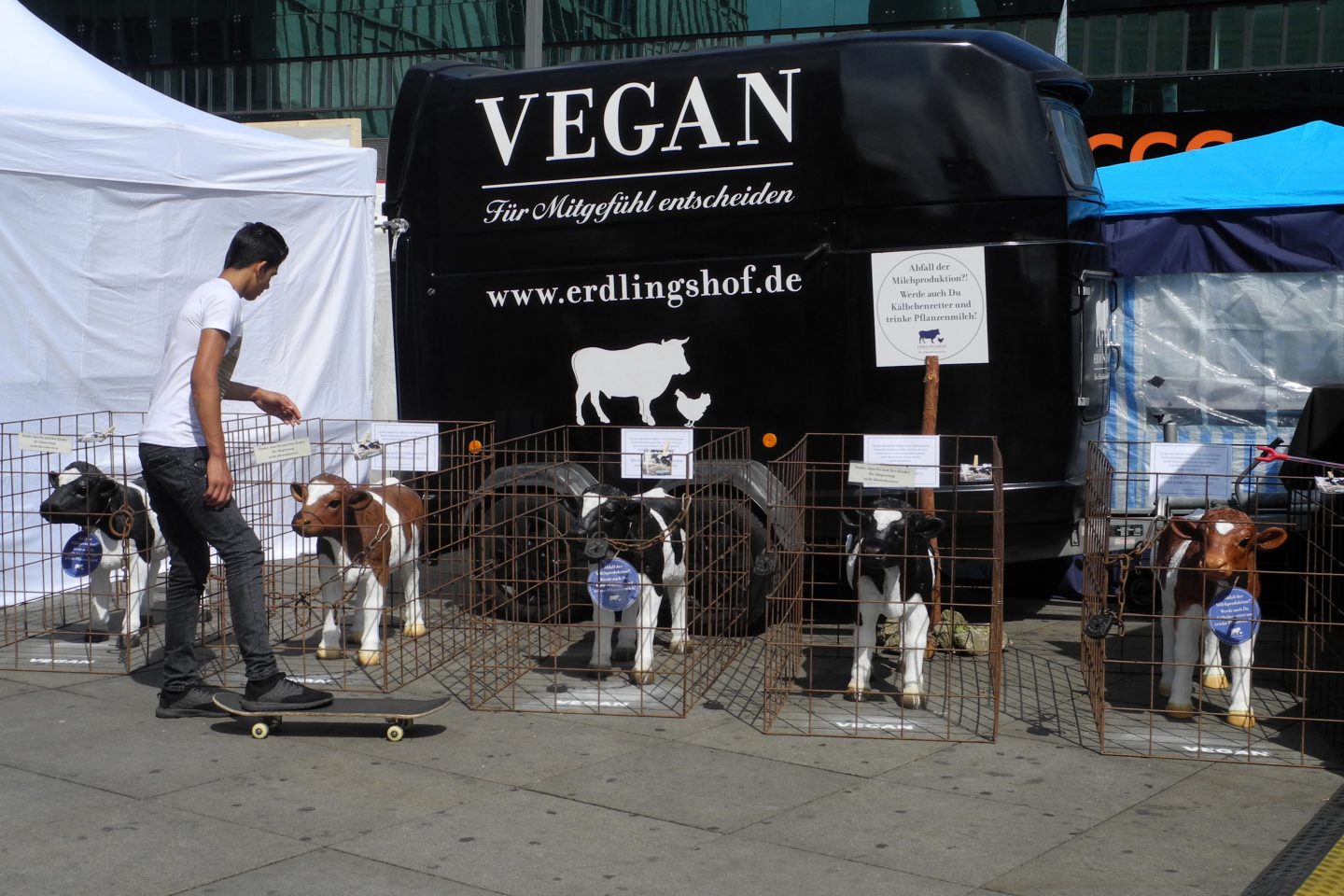 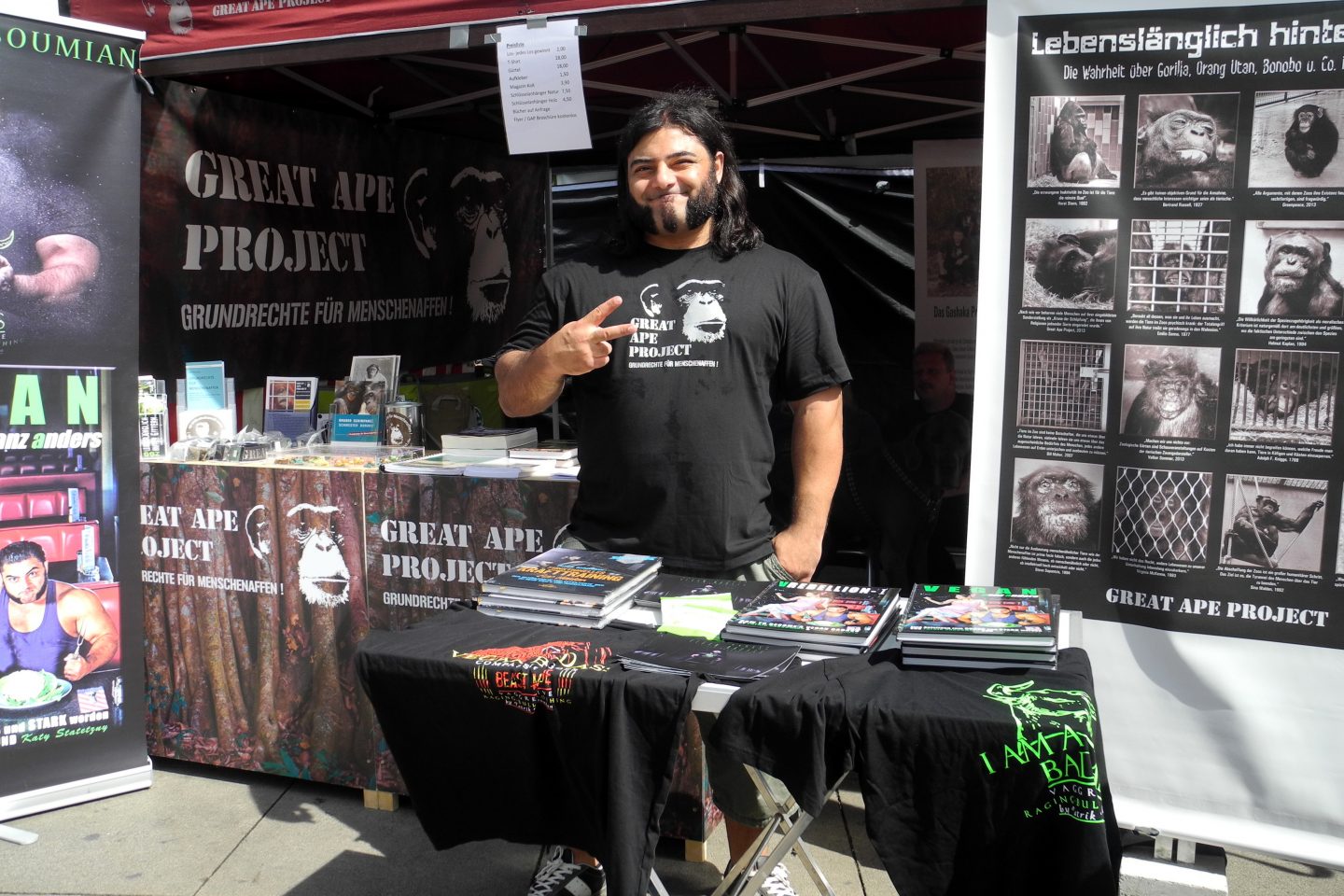 Finally, I even got the chance to check out a few booths from small companies that I would love to work with for my blog! Like the Seifenmanufaktur Sauberkunst which is a 100% plastic free company! How cool is that? I hope I will be able to share more about they intersting soaps, shampoos and deodorants with you very soon 🙂

I was also amazed by beautiful Boerd Shoert which is an organic, fair AND vegan fashion label from Berlin. I totally fell in love with a beautiful floral dress and loads of pastel shaded shirts. By the way, I was thinking about sharing more fair and ethical fashion brands with you. I mainly wear second hand clothes these days but I think it may be a good idea to inspire those who are not really into second hand shopping, about where and why they can buy clothes without harming humans or animals. So be ready for that 😉 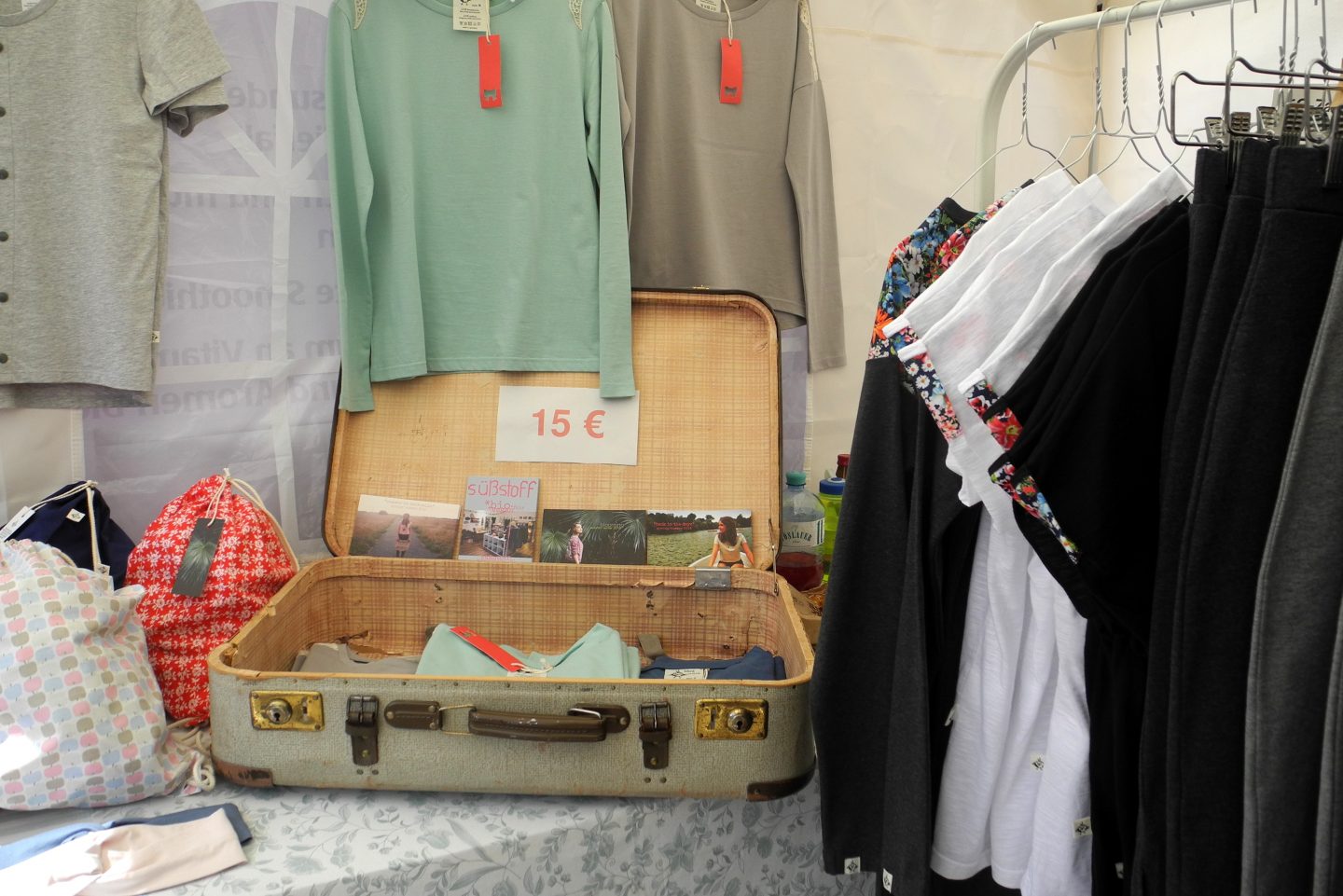 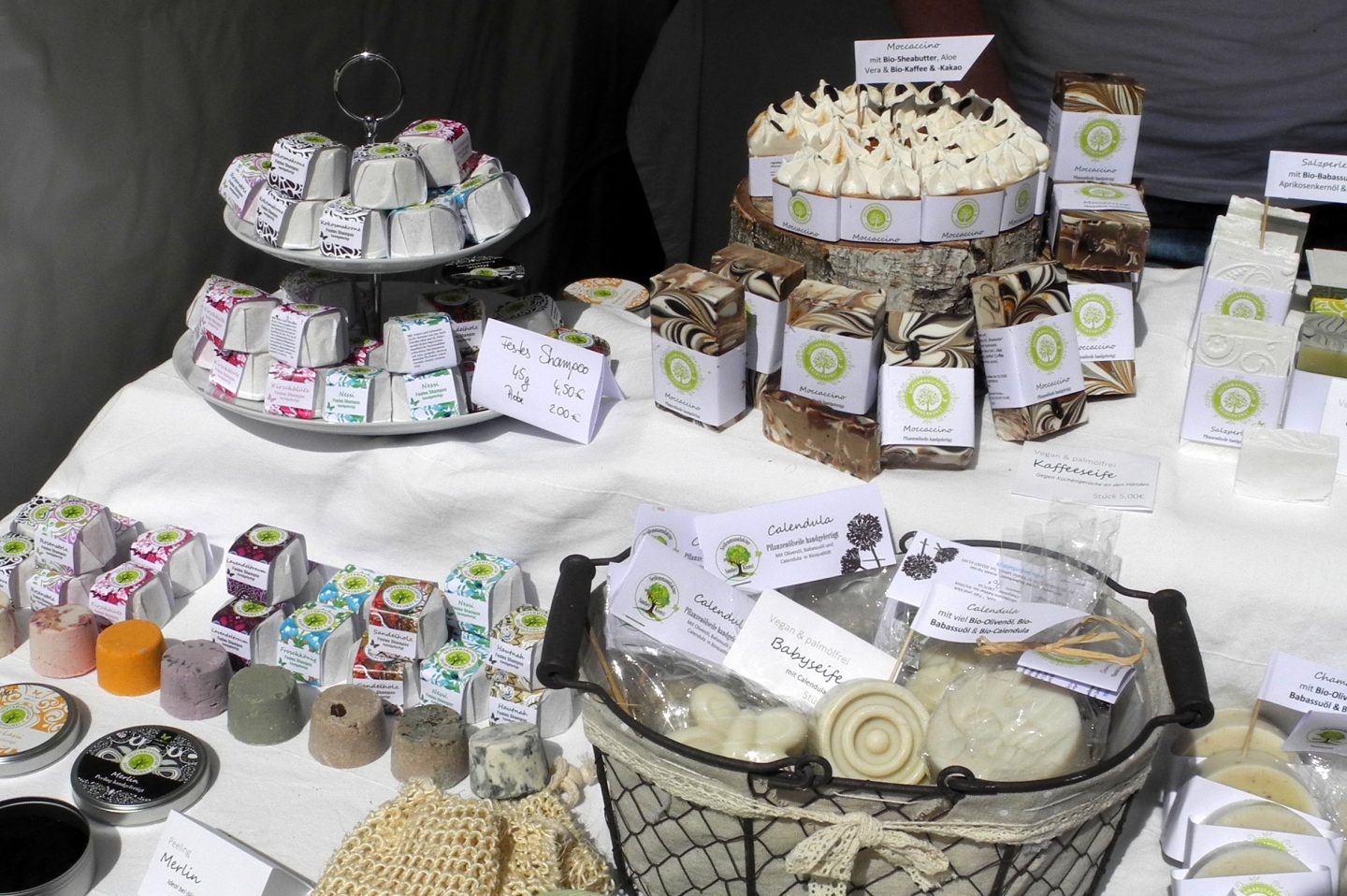 So that was it for this years vegan summer festival in Berlin. Do you like these kind of posts? I rarley ever posted something similar even though I actually attend quite a lot of trade fairs, festivals and markets. If you like I can take you with me more often!? Just let me know in the comments!