This time I’m a little late with my vanlife recap but here it is! Six months on the road already! Half a year of living in a motor home, travelling around with my family, and enjoying the maximum freedom one could possibly imagine! How did our sixth month on the road go? How do I feel now after half a year on the road? That is what today’s blog post is about! 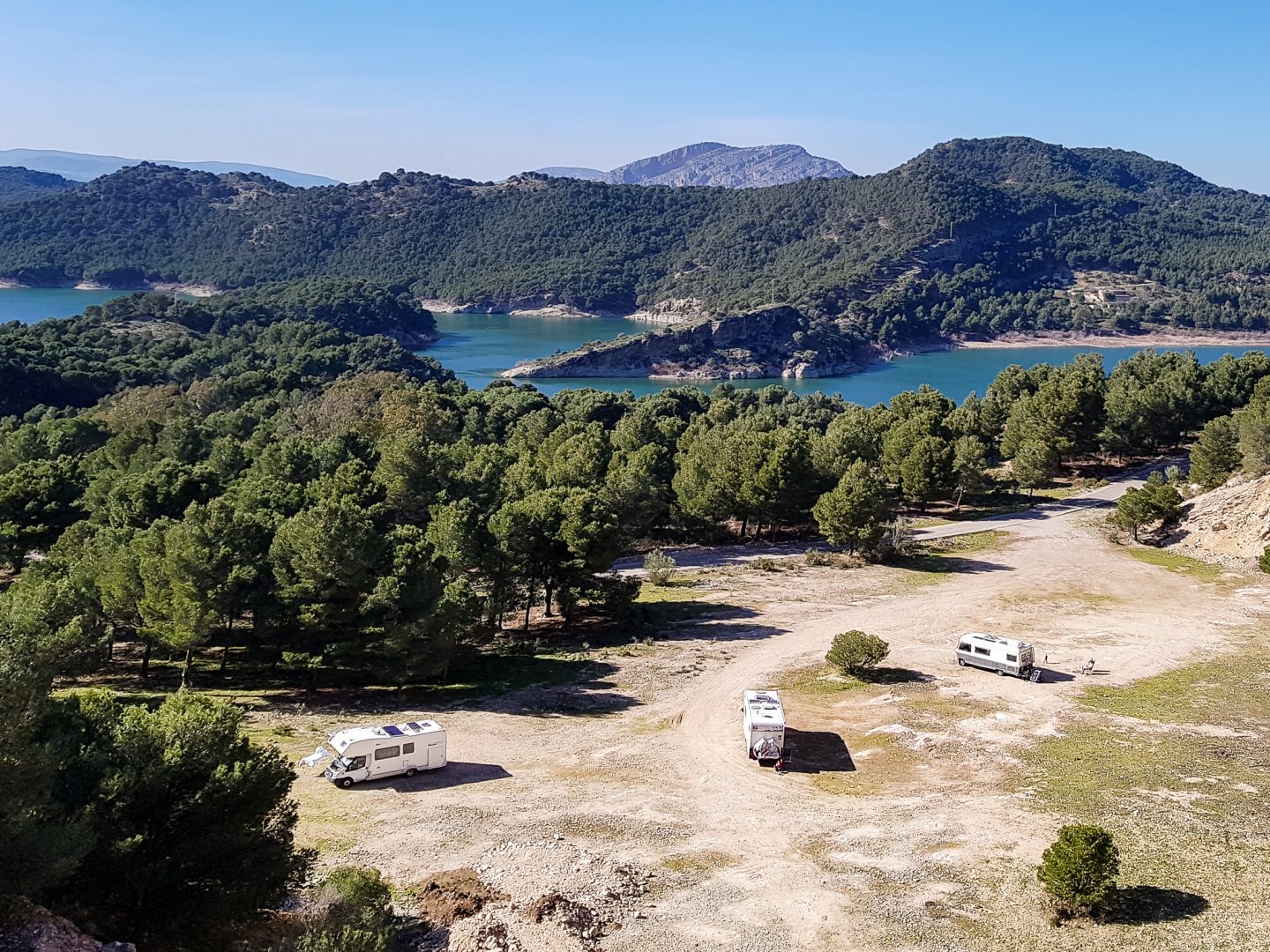 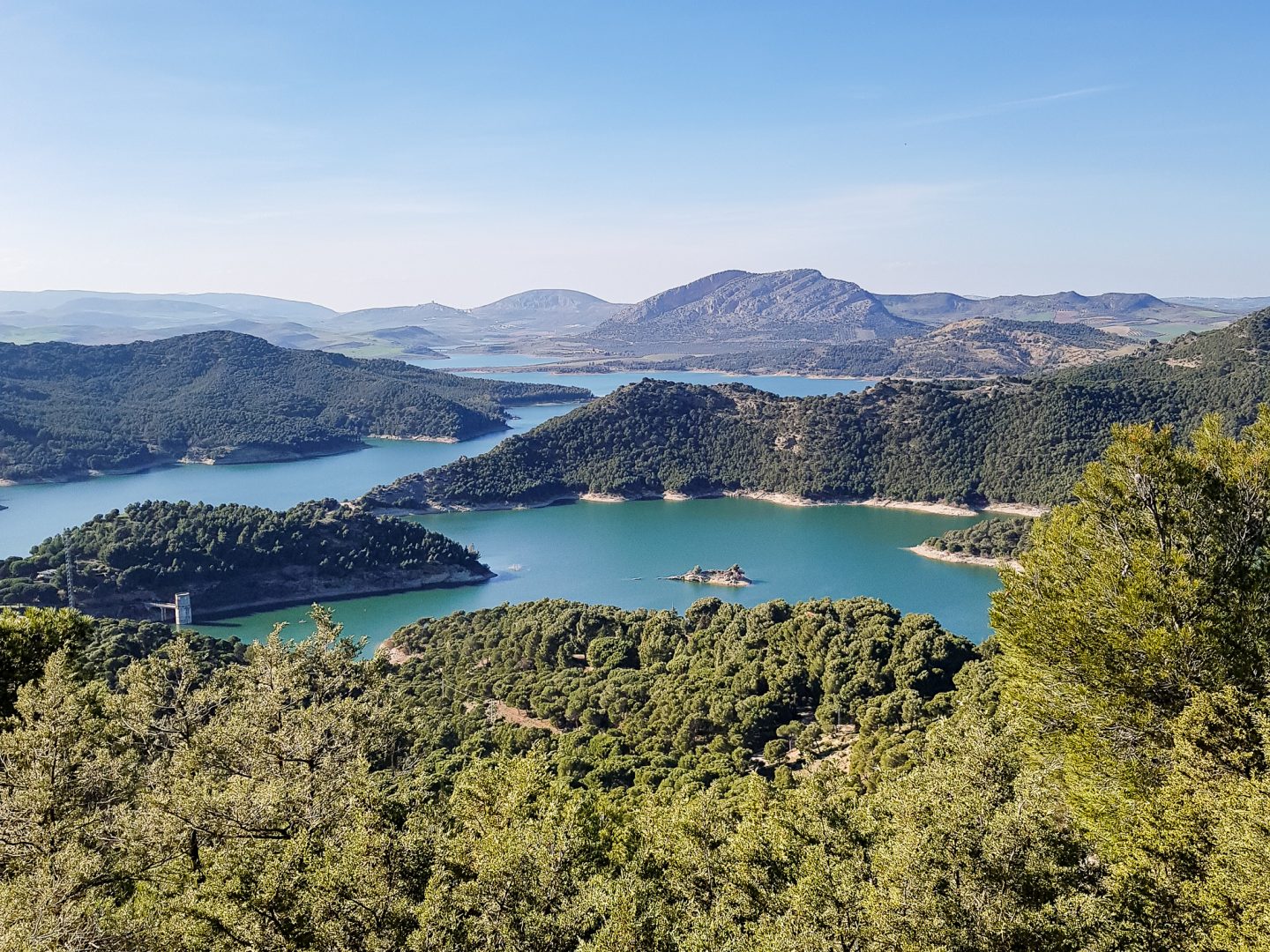 Our sixth month started off with a beautiful hike in the mountains around El Chorro, Spain. We actually saw TEN eagles on February 14 2020 – the first day of our sixth month. It was one of those moments that I will never forget! First they were two and we followed them on our hiking trail and when we hit the top of the hill we saw them flying to their nest and then we suddenly saw ten! It was amazing! And such a great start into the sixth month of our travels!

After a few wonderful days in the mountains, where we had the most peaceful time, we actually went to Malaga to meet my mother. Malaga has been the first bigger city that we went to in those six month and it felt a little overwhelming. So many people, so many cars; after the solitude in the mountains it was just too much for me. Eventually, we found our shelter from the crowds in the botanical gardens (huge recommendation!) and spent a beautiful day there! Four days later we drove my mother and her husband to the airport and continued our way south… 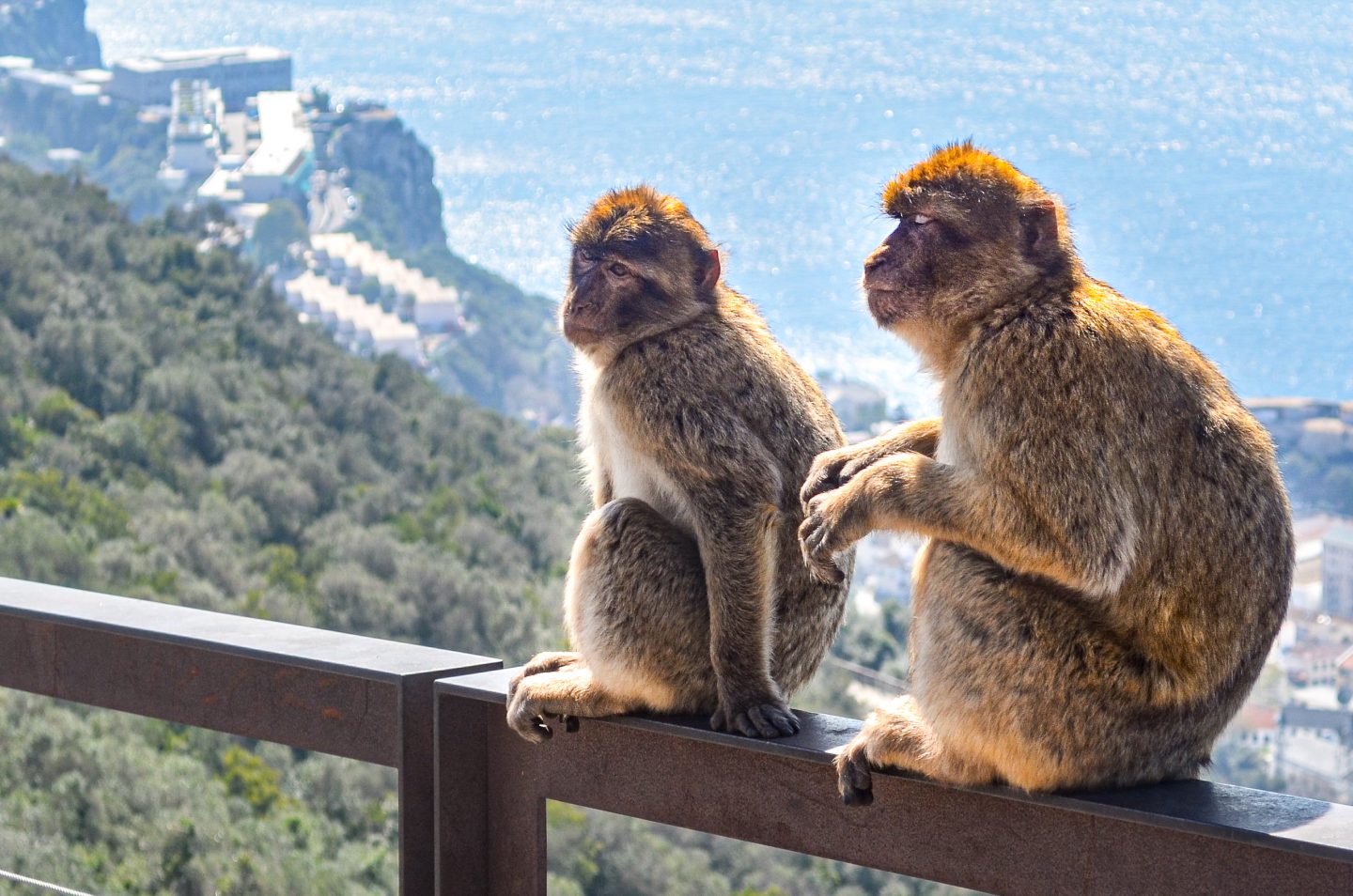 After a short stop in Marbella and Castellar de la Frontera, we continued our way to Gibraltar and spent one day there. I shared a little bit more about this little adventure in this blogpost. When we left Gibraltar behind, we also left the Mediterranean Sea … we spent three long and wonderful months at the Mediterranean coast and the moment we left, I missed it already! We went to Tarifa and found the Atlantic Ocean wild and windy and I felt an urgent need to immediately go back to the Mediterranean. Luckily I didn’t! Instead we continued our way alongside the Atlantic Ocean towards Cadiz and found a beautiful spot between Cadiz and Conil de la Frontera. Here, I did not only find new friends but also got to see some old friends again. We had a wonderful time at this spot and we might have stayed there forever … but I had ordered a few packages to Huelva so we were forced to leave to pick those up (luckily – as it turned out later on!). 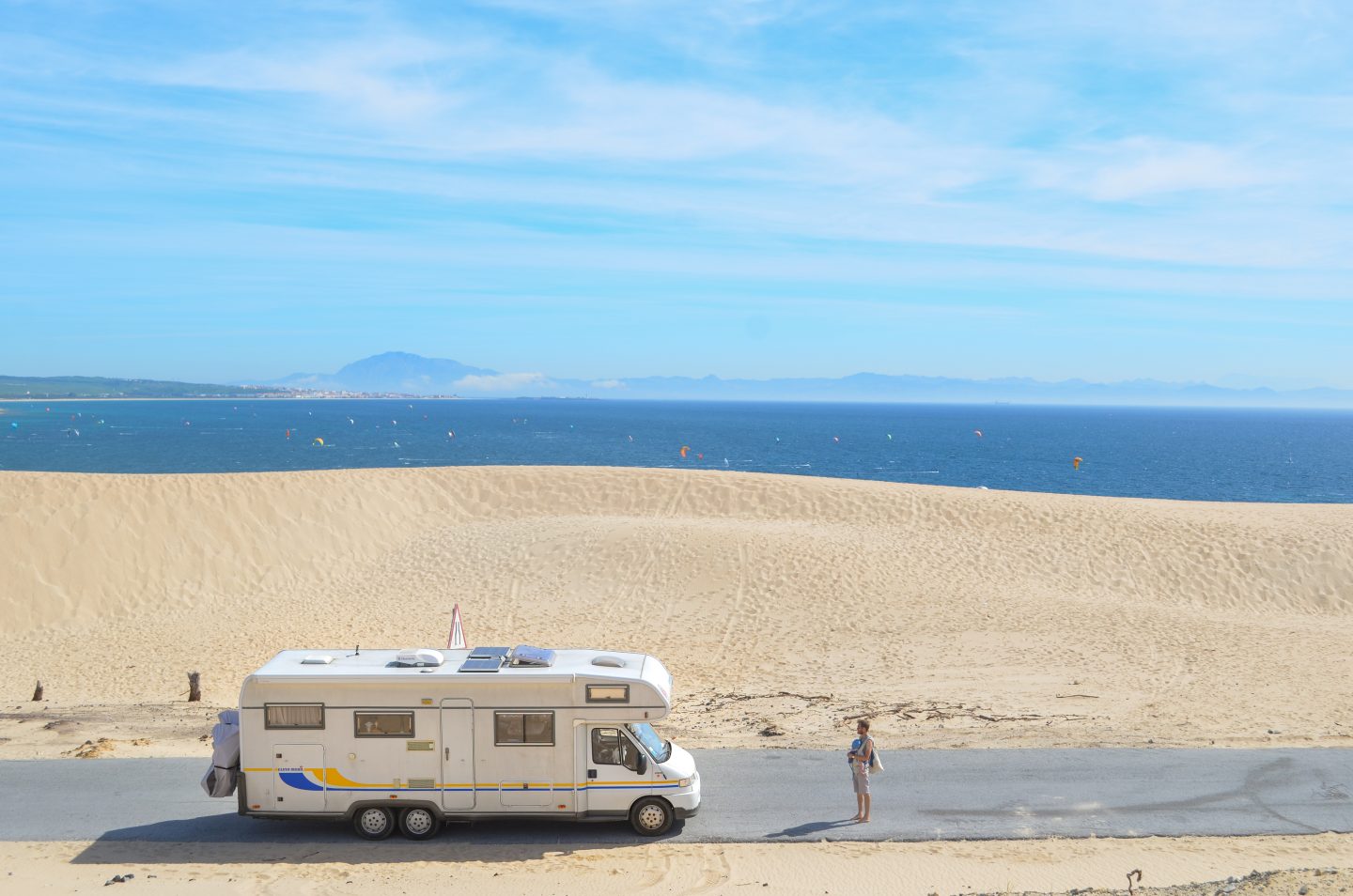 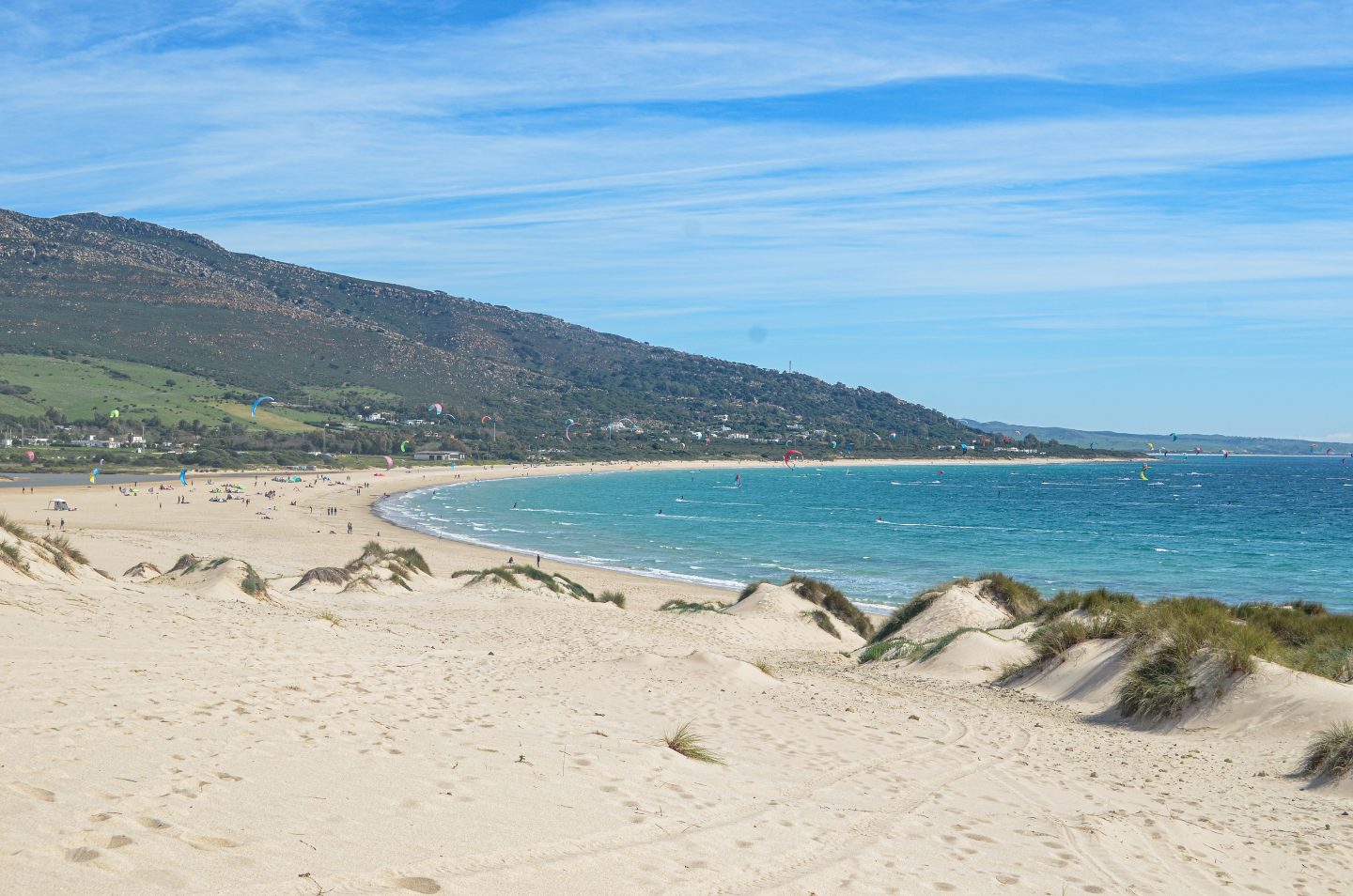 On our way to Huelva we found the most beautiful spot next to a lake and we would have loved to stay there – but the packages forced us to drive all the way to Huelva to pick them up after a short two-days break by the lake. It was worth it: not only is Huelva super cute and lovely but it turned out that it was a great idea to be close to the Portuguese border! Because it was only a few days later that corona made its way to our little vanlife-bubble and two friendly police men explained us that we weren’t allowed the get out of our motor home if we stayed in Spain. They closed the beach where we parked, told us that we were not allowed to stay at the coast and that it would be better if we parked in town (ehm, what? No, that didn’t make sense to us!). 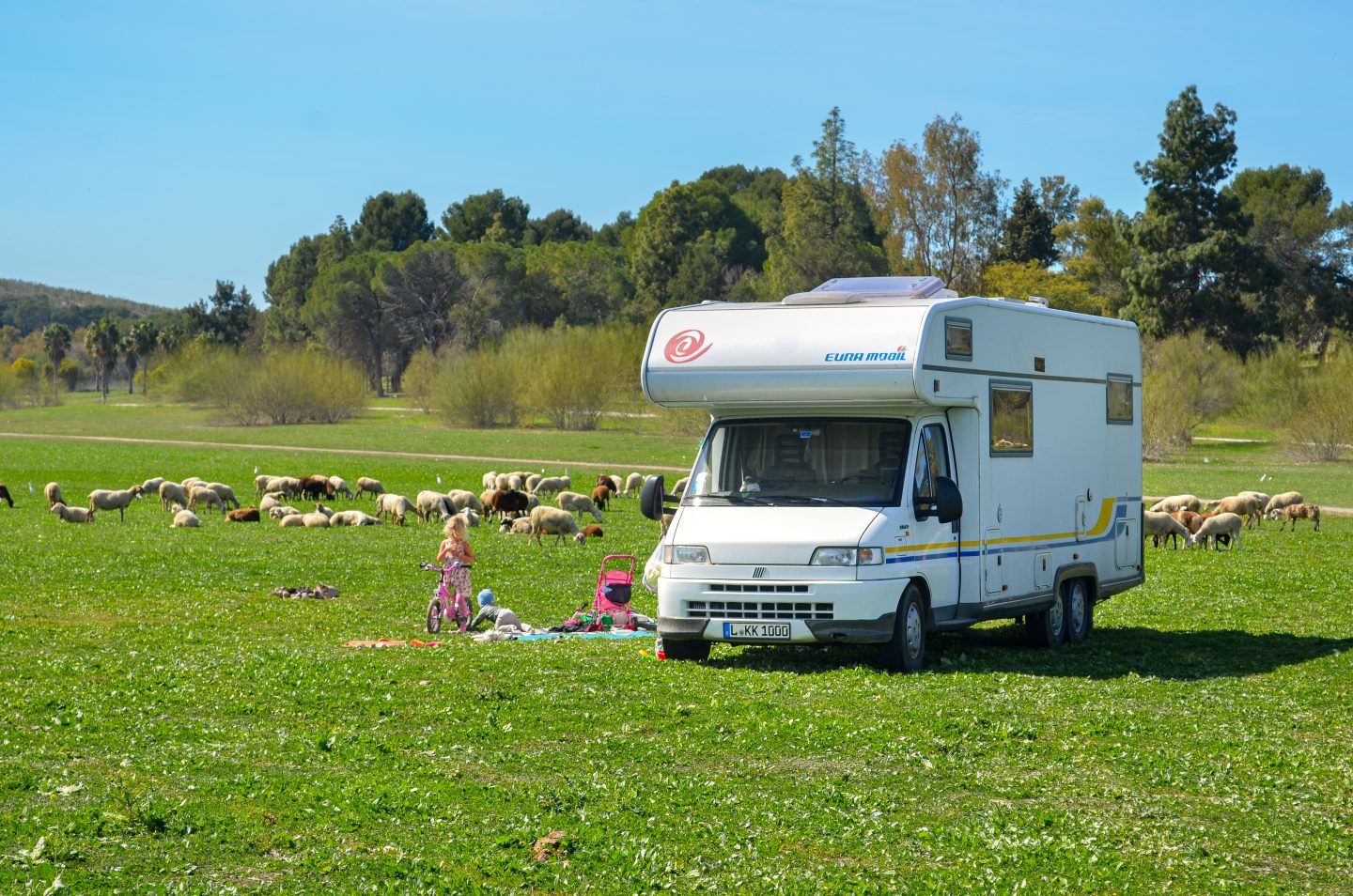 The corona news arrived exactly on Friday the 13th of March: our six months on the road anniversary!

Now, how is life here after six months of travelling? How do I feel about life in a motor home? To be honest; currently I cannot imagine any other life. I love the freedom, I love to be that close to nature, I love the simplicity of it, I love pretty much everything about it. With corona our life will drastically change in the next two months and I have no idea how things will feel afterwards. But for know I don’t feel like living anywhere else than here in my home on wheels! 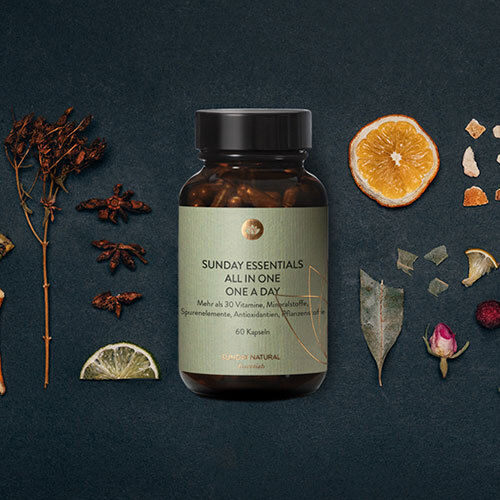