We are in Spain since a month now and we can’t ignore the fact that this country is in crisis – in a water crisis! We see dry riverbeds all over the place and we see the endless greenhouses and fields. And instead of just closing our eyes, I decided to write a post about my thoughts on the Spanish water crisis; including some things we ALL can do to help countries like Spain (such as Morroco, Egypt, Iraq, and many others…) to get out of this crisis!

Disclaimer: this is not a scientific article, this is just me doing my research and adding my personal experiences from Spain. 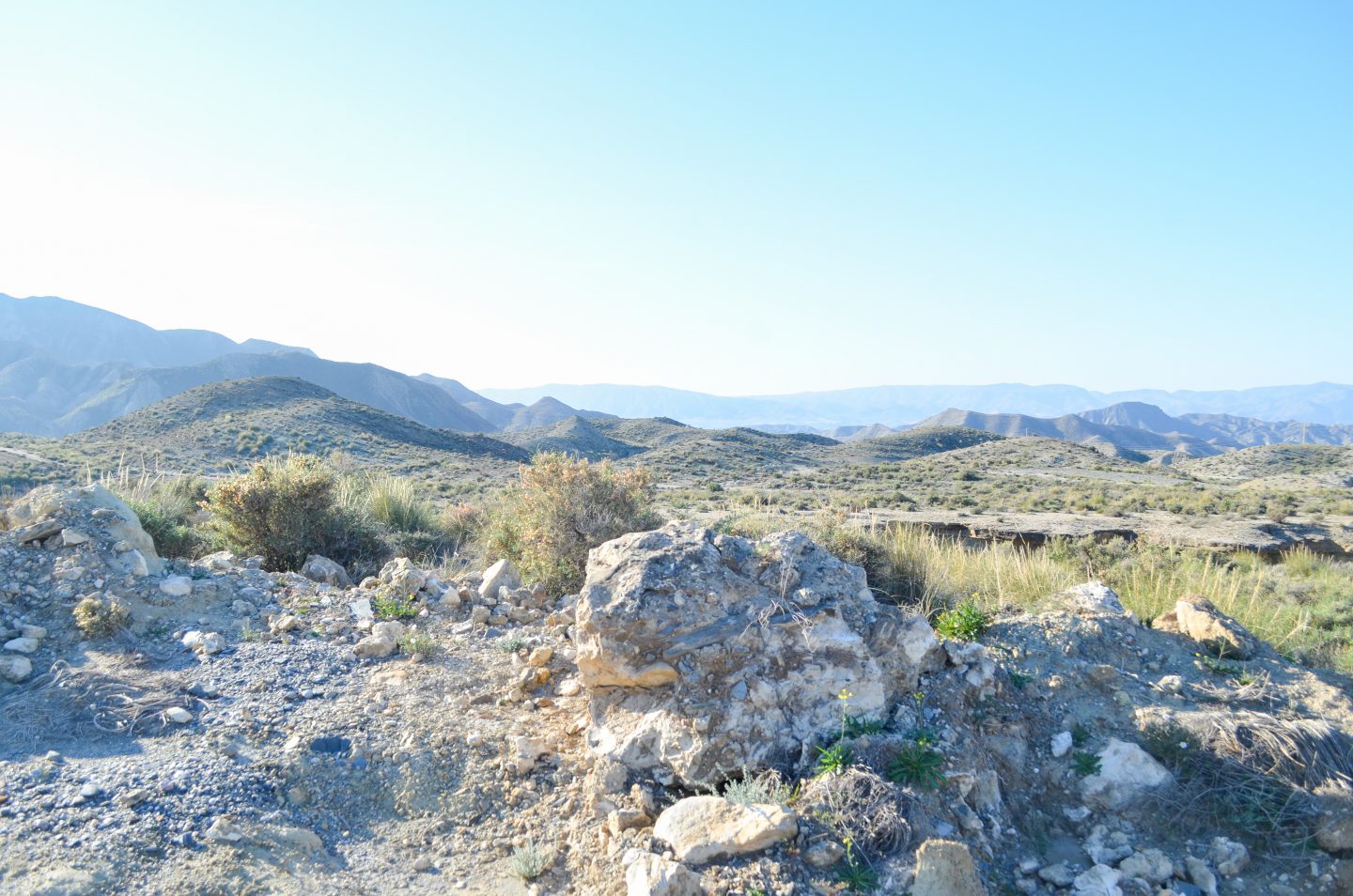 So what is going on here in Spain?

In the last 20 years the country has lost 20% of its fresh water and 75 percent of the country is susceptible to desertification. 80% of the water supply is used to irrigate crops!

It’s especially the strawberries and the rice that need loads of water, but all crops need water, obviously. Since the water supply is decreasing already since the 1980s, farmers started digging illegal wells to make sure they have enough water for their crops. Overall there are over 500.000 illegal wells in Spain today. This, together with low qualified policies by the government intensifies the water problem.

Next to the agriculture there is the tourisme, which needs loads of water. However, as 80% of the water is for argiculture, I would like to focus on this topic in today’s post. Also, I hope you all know how important sustainable travel is! Choose sustainable hotels, save water whereever you can, you name it. 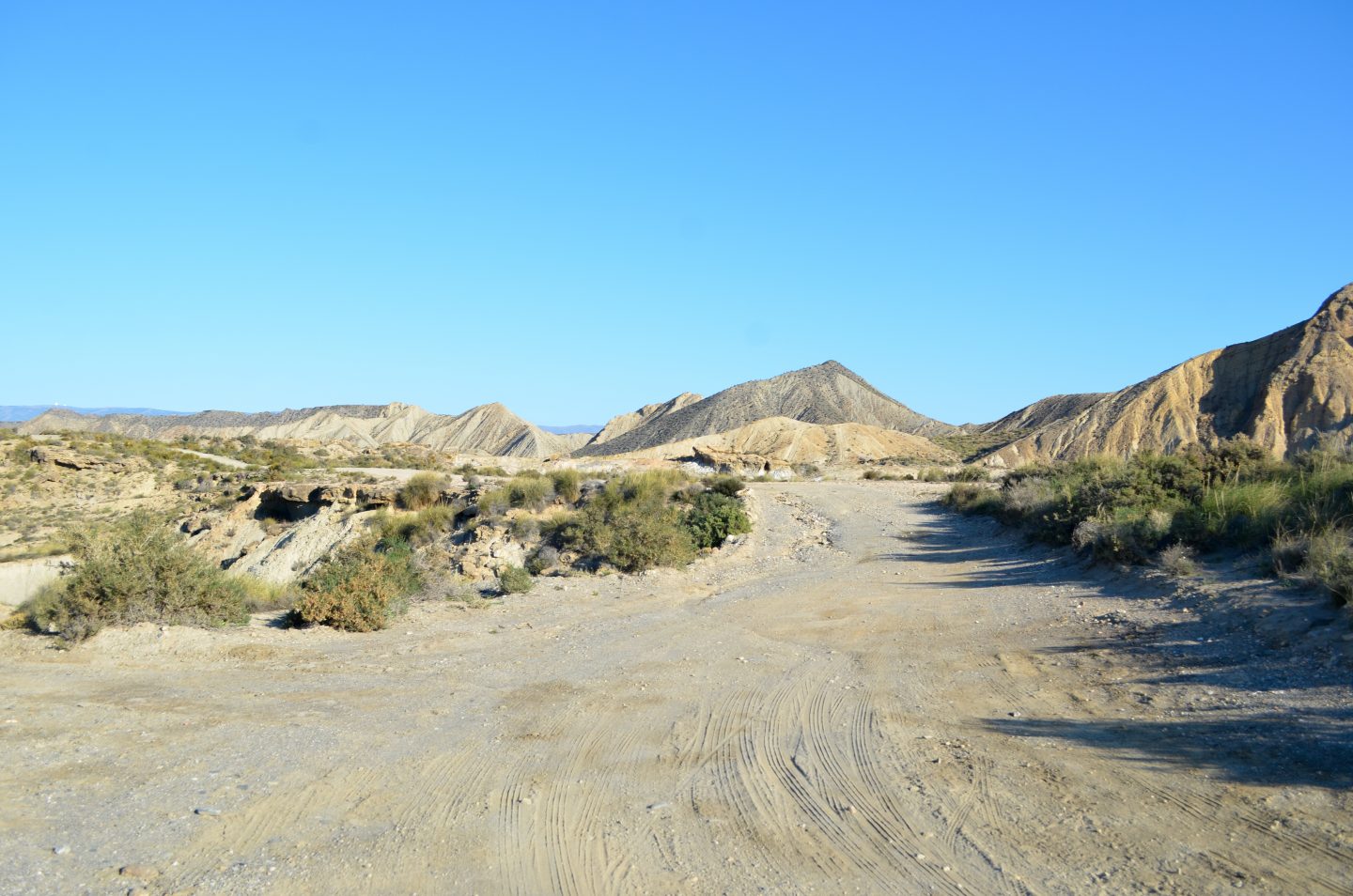 The problem here in Spain isn’t just that it is isn’t raining enough because of the climate crisis, the problem is man-made in a much more obivous way:

That water is used for crops isn’t necessarely bad – as water comes and goes in cycles. The problem comes in, when the water is evaporating on hard soils (which is hard due to non-organic argiculture that is “killing” the soil by killing all life in it) and when it is poisoned with pesticides. Conventional farming led and still leads pesticides into the groundwater and into rivers and other bodies of water all around the country. Currently around 50% of the different bodies of water are poisoned – as is a large percentage of the scarce groundwater reserves (no exact number on this, only images showing the expected areas).

Some of the rivers, lakes, and other bodies of water are polluted because of punctual pollution, such as waste. But others are polluted by the pesticides used by conventional farmers. 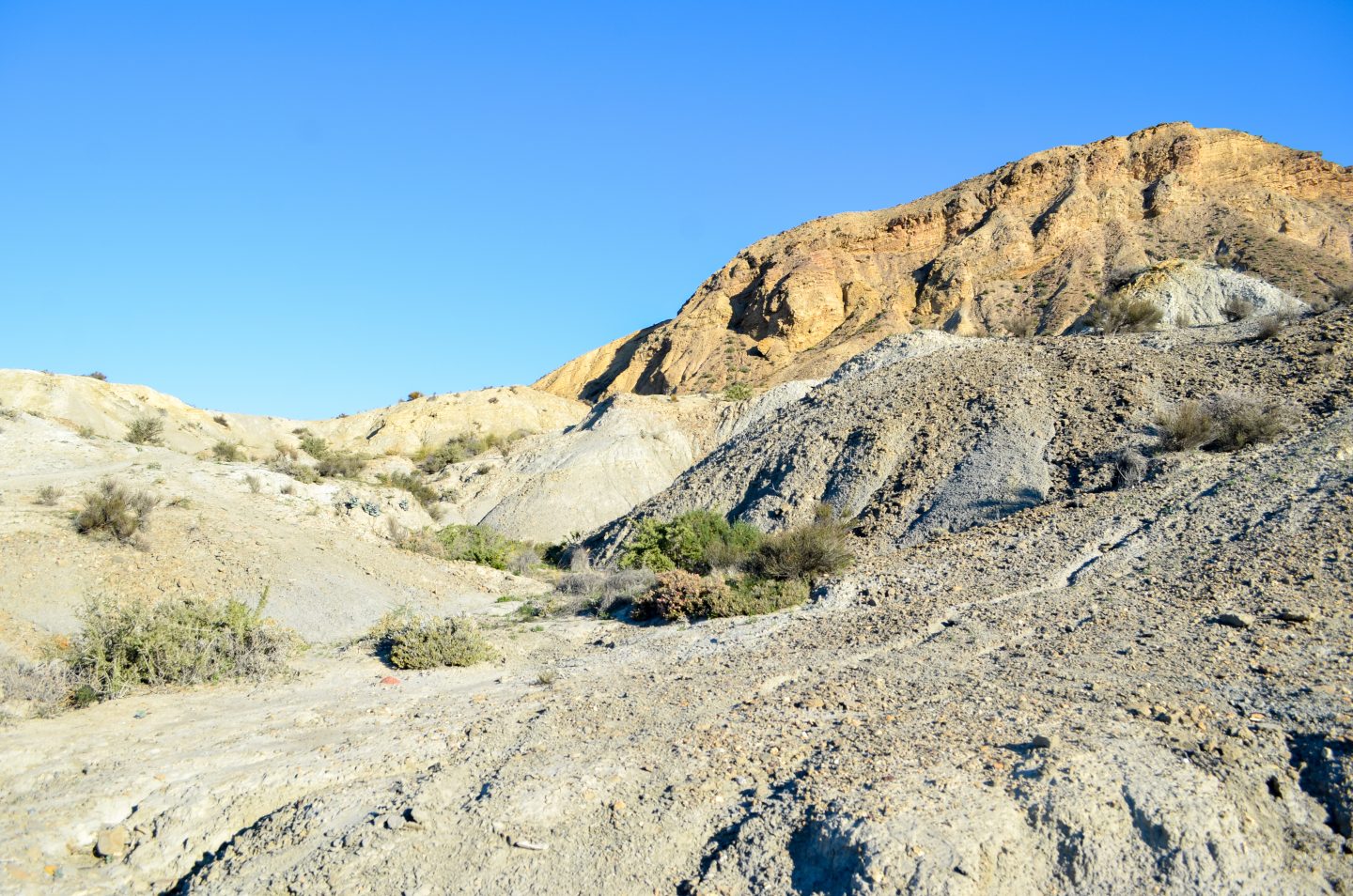 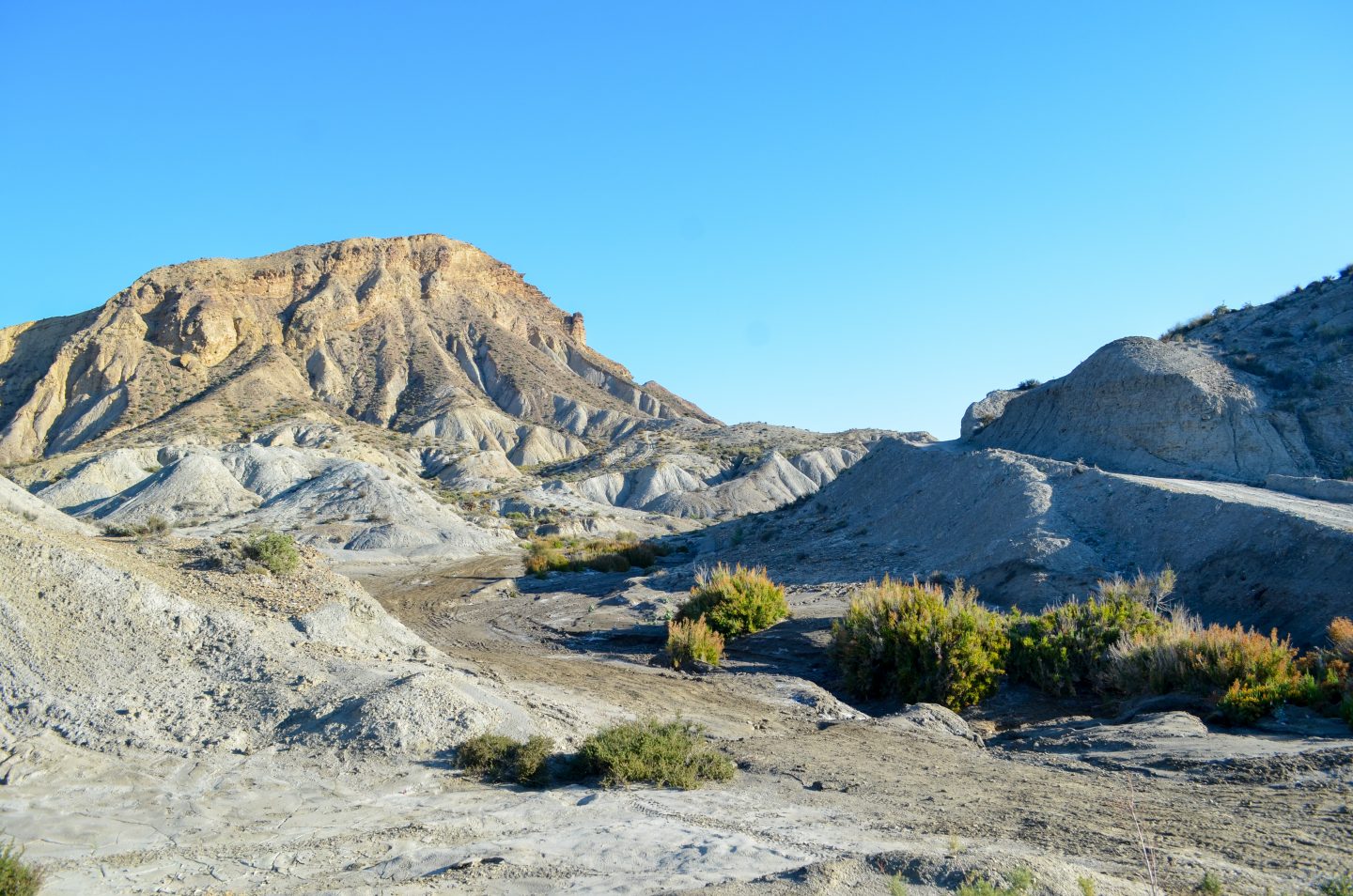 The land is dying (turning into deserts) due to the scarcity in water and due to the fact that it simply gets poisoned by the enormous amount of pesticides used in conventional agriculture.

But not only the land is affected, the people too! Here is just one fact I found doing my researh regarding nitrites in the drinking water: the World Health Organization (WHO) estimates that nitrates in drinking water should not surpass 50 milligrams per litre to avoid toxic effects in the short term. However, in some areas in Valencia it reaches 500 milligrams per litre!

Driving around Spain is quite depressing at times: from our motor home window all we see is one dry riverbed after the next. Regions that used to be green and rich are now desertificated and grey and dry. 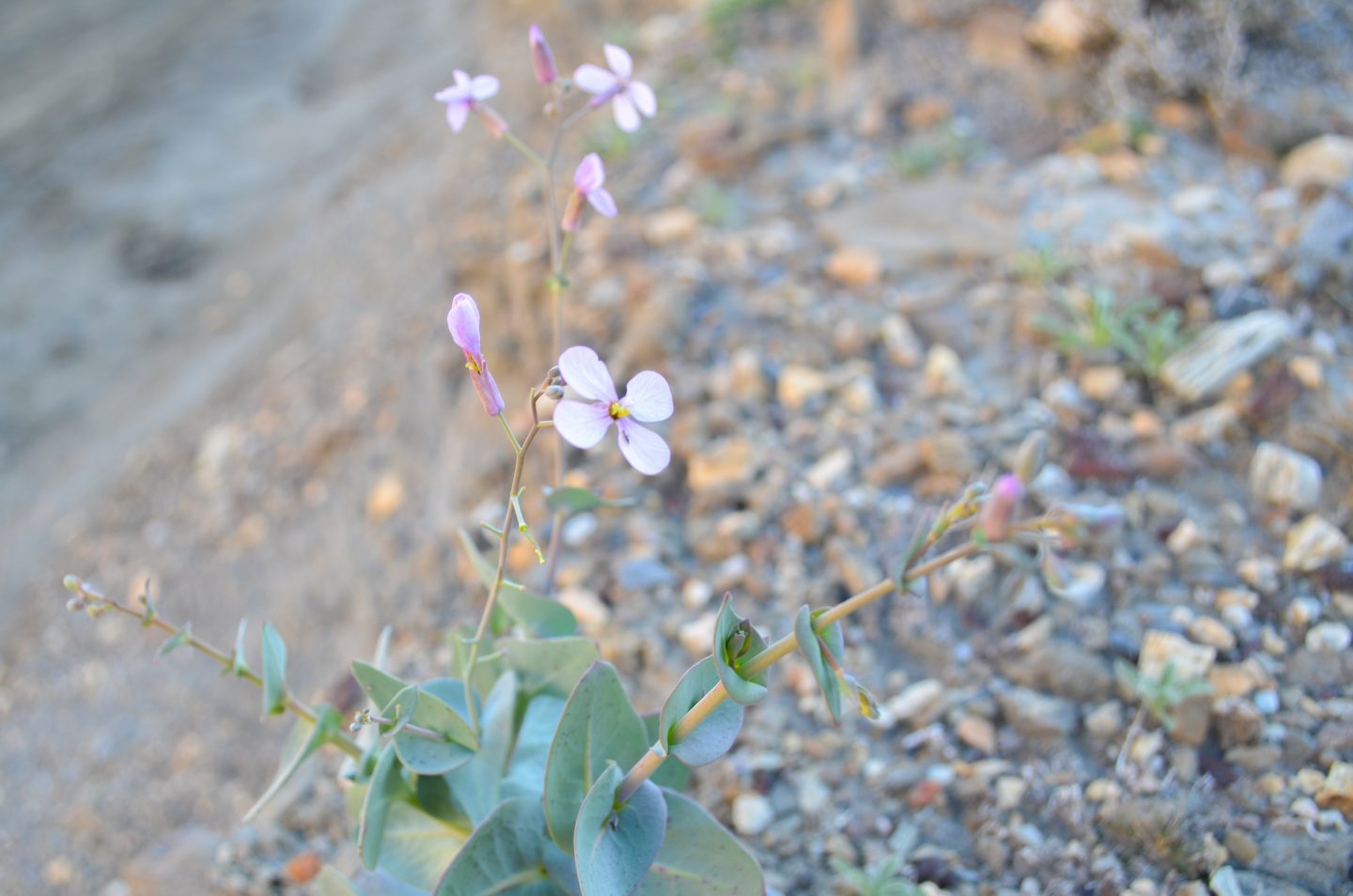 This is depressing BUT we can change this!

Those of you living in Europe most probably eat fruits and vegetables coming from Spain at this time of the year (Winter). Be it tomatoes, salad, strawberries or oranges; they come from Spain! How about switching to organic produce instead of buying the conventional lettuce?

Organic crops need an average of 30 percent less energy and less water.
Moreover, because organic farming systems do not use pesticides, they do not contribute to groundwater pollution. Also, organic agricultural practices increase water absorption, reduce runoff, and reduce the release of nutrients and toxins into water. That’s because of cover crops, the spread of organic mulches, and the maintanance of areas of perennial plants and trees – all of this helps the soil absorb and retain water and helps recharge underground aquifers! With organic farming we can actually turn deserts into rich and green regions! 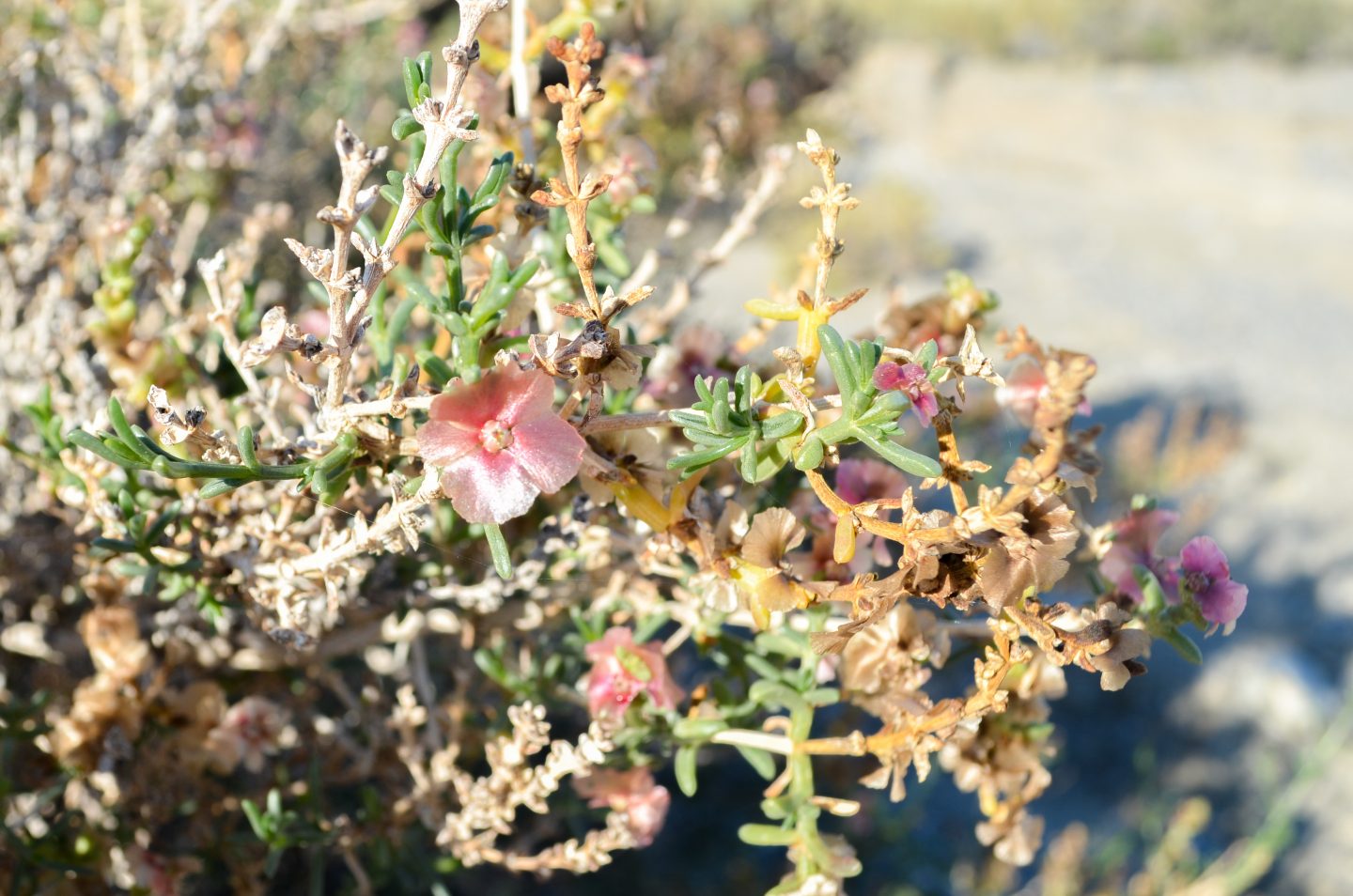 It is US, the consumers who can change this water crisis  – by changing the demand!

Buying organic, regional, and seasonal is the best and most effective thing to do to help countries such as Spain to get their water crisis under control! I want to repeat what I wrote above: with organic farming we can change deserts into oases! There are millions of examples showing this!

For my German readers, there is an interview with an organic farmer here on my blog, in case you want to dive a little deeper into the topic. You can find it here. 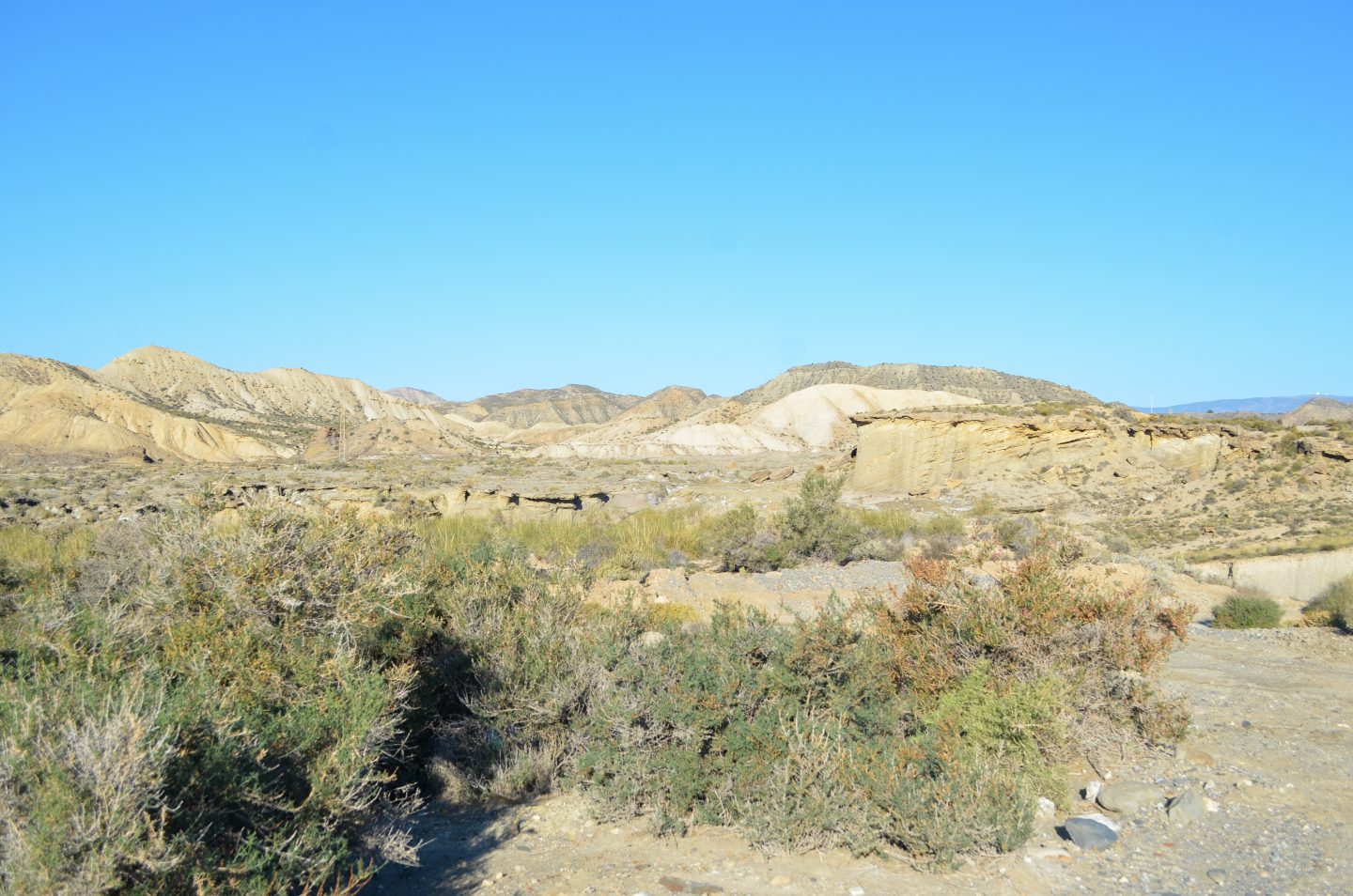 Climate change is a real thing – and the fact that conventional farming is destroying our planet is a real thing too! However it is up to US to make this world a better place! It is up to YOU as much as it is to ME!

Go vegan, buy organic, support your local – and let’s make this world the most beautiful it has ever been! There is still hope!