When Larissa asked me whether I would like to guest post on her blog about second hand shopping, I jumped at the opportunity. At my blog Almost Stylish I share loads of outfits with plenty of second hand clothes (besides vegan recipes, DIYs and photos of my cats). Not only is it a great way to buy clothes for little money but it also makes you buy clothes you wouldn’t have had in a ‘normal’ store (and it is much better for the environment and your conscience to not give your money directly to the industry of non-organic cotton cultivation and cheap labour, but this is a whole other story). 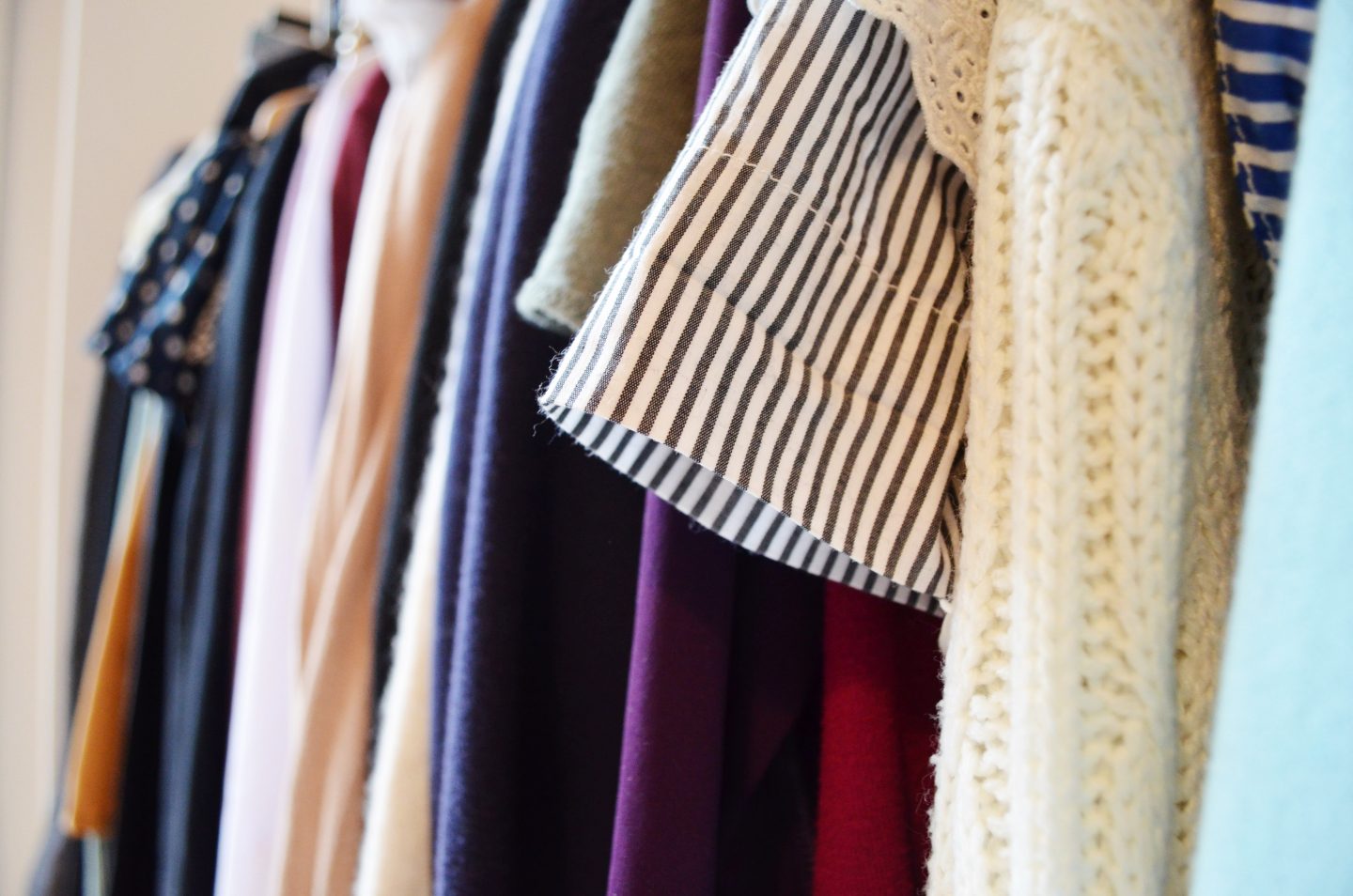 Shopping in some second hand stores is not for everyone: musty smell, sweat marks on some items and used bikinis require a certain amount of bravery. You hardly ever find what you are looking for, and then always in the wrong size. Don’t be put off by that and just go ahead. Most of the times the items will have been laundered.

Do make sure that you don’t buy half-nice items that you never end up wearing, just because they are cheap and/or less ugly in comparison to the rest. I have been to some stores where most clothes were unbearable for me and I was tempted to buy something just because it wasn’t totally terrible, but that shouldn’t be the reason for buying something, of course! 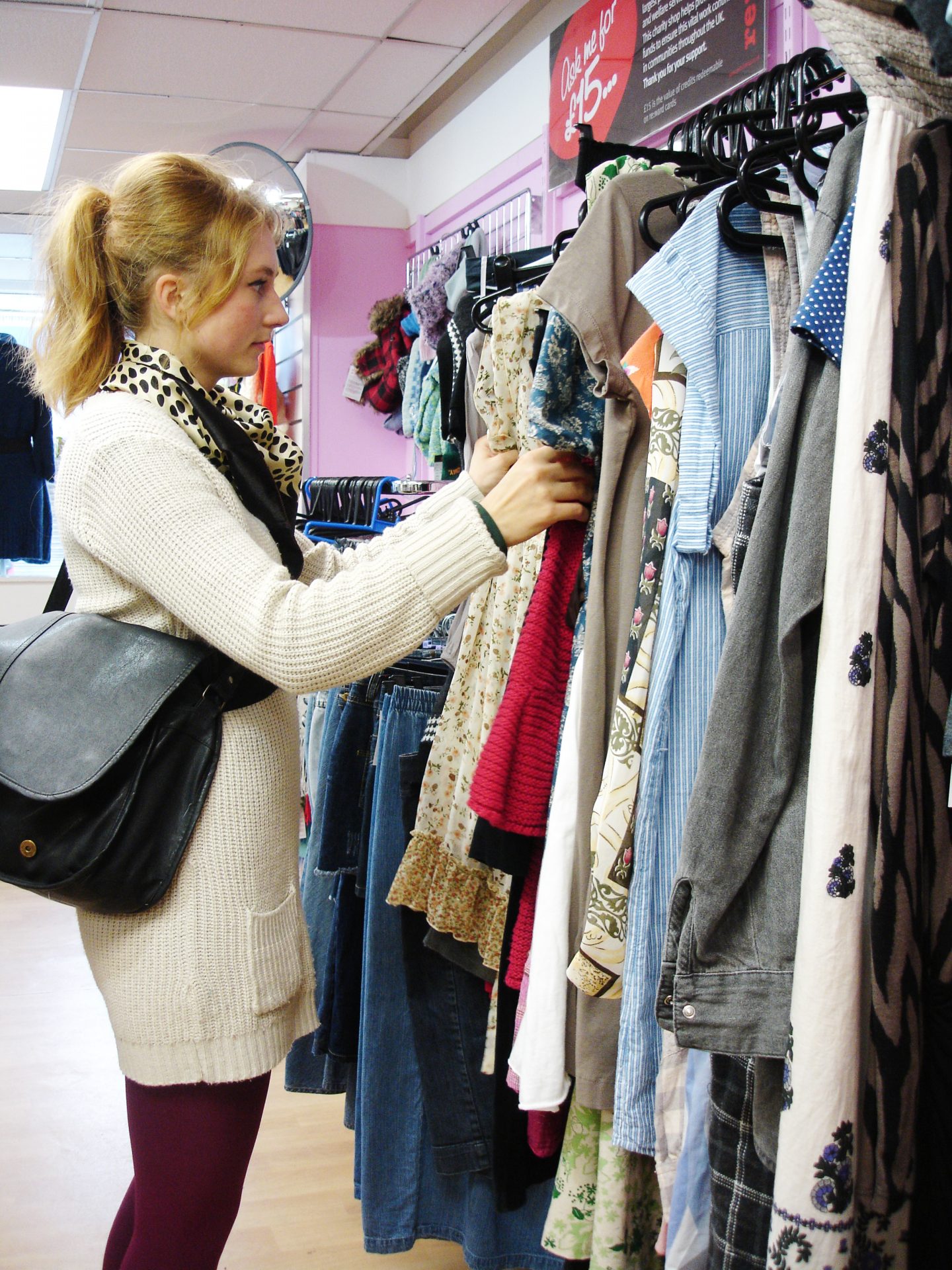 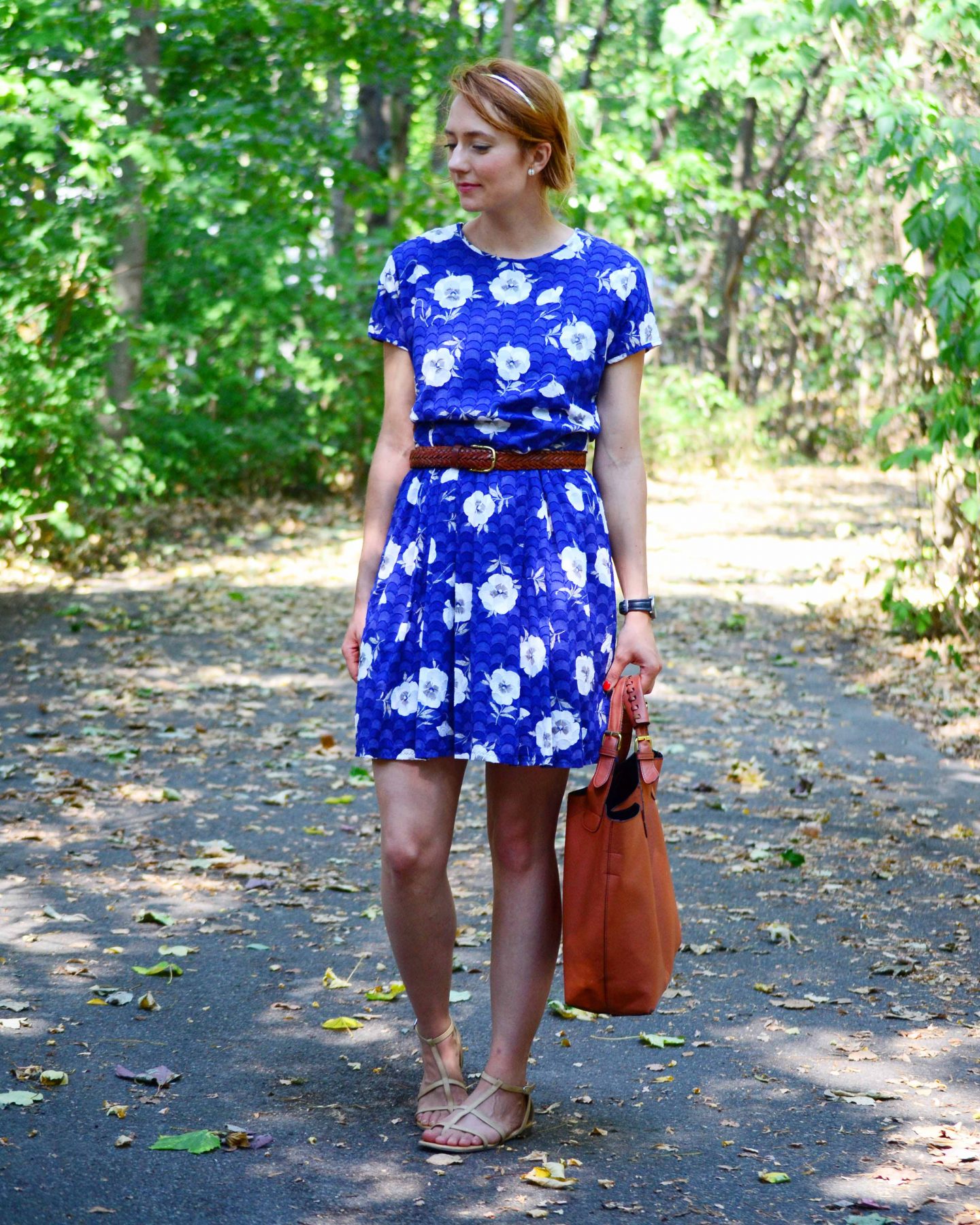 When I browse a second hand store, I often look at every single thing in there – I have developed a quick eye when looking at all the clothes. The moment I pause because I see something really nice, I know I should try it on.

Unfortunately, Germany doesn’t have many good second hand stores, at least in comparison to the UK. Over here, there are mostly second hands such as Humana that have raised their prices massively in the last few years. Of course, it is for a good cause – but who really buys a used H&M skirt for 10 €? No one. And with that, those shops shoot themselves in their own foot. But this is another topic.